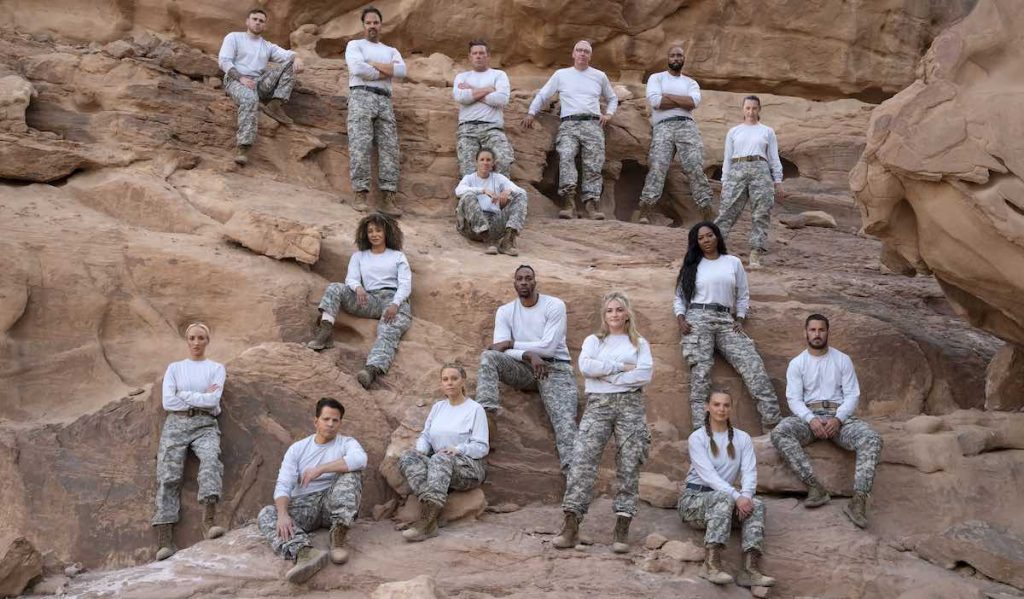 US broadcaster Fox has raided the international format market for its latest entertainment programming, with reboots of Farmer Wants A Wife and SAS: Who Dares Wins.

Farmer Wants A Wife is the Fremantle-owned dating format that follows a group of singletons living in the countryside who are paired up with city-dwellers looking for love.

It is being produced by Fremantle’s US-owned prodco Eureka Productions for Fox, which has also unveiled a US version of UK format SAS: Who Dares Wins, which is sold globally by Banijay Rights.

Fox’s series, known at present as Special Forces: The Ultimate Test (wt), is described as the “ultimate celebrity social experiment” and follows celebs including Jamie Lynn Spears and Mel B as they endure an array of gruelling challenges normally reserved for t those joining special forces.

The US version, like the UK original, is being produced by Minnow Films, with Sophie Leonard, Alicia Kerr and Becky Clarke serving as executive producers.

Rob Wade, president of Fox’s alternative entertainment & specials, said the SAS remake would be “an eye-opening glimpse into the most intense training in the world…”

The shows were unveiled as part of Fox’s Fall press day, where a Christmas special of Banijay’s Lego Masters was also revealed, alongside confirmation that Masked Singer would be returning for an eighth season.