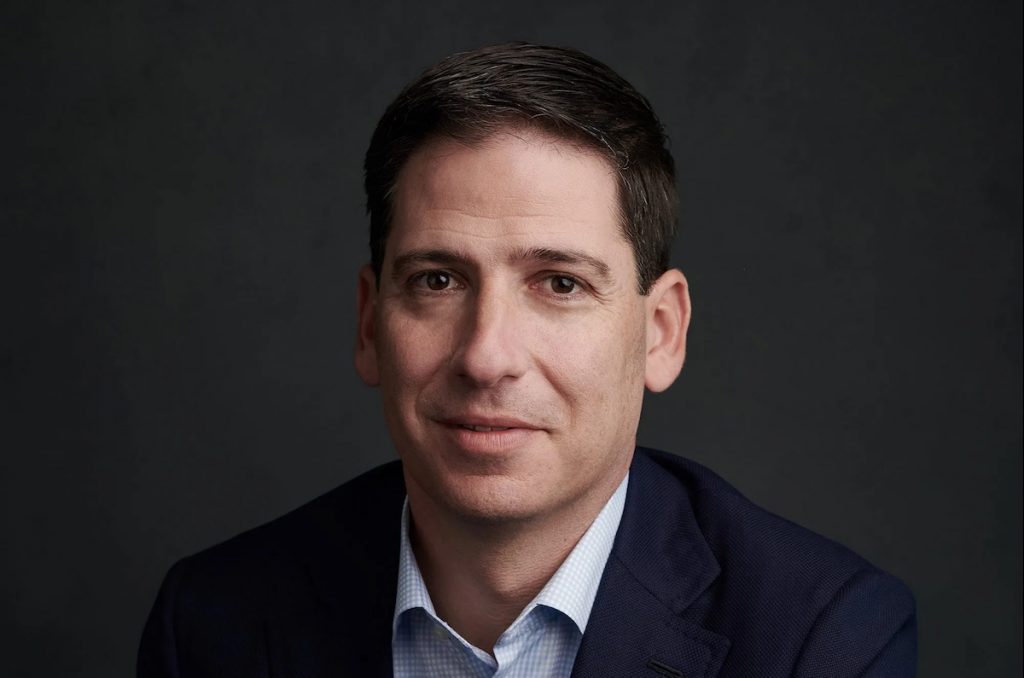 In her first exec changes since being appointed as DGE chairman in June, Walden has also promoted Craig Erwich to president of ABC Entertainment, Hulu & Disney Branded Television Streaming Originals and Shannon Ryan to president of marketing for DGE.

Bryan Noon, who joined Disney as president of entertainment from Netflix in November last year, following the departure of Craig Hunegs, is to exit as part of the reshuffle.

Schrier moves over to DGE from almost two decades at FX, where he was previously president of FX Entertainment and served as second in command to FX chairman John Landgraf.

During his time there, Schrier was involved with more than 100 FX originals, including Nip/Tuck, It’s Always Sunny In Philadelphia, Archer, Sons Of Anarchy and Justified.

In this newly created role, Disney said he will “take a cohesive approach to operations across DGE” while shepherding the teams at Disney Television Studios, including 20th Television, 20th Television Animation and ABC Signature. 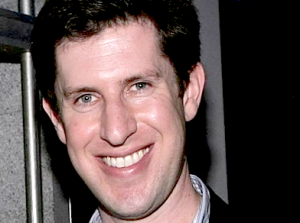 Erwich will continue to oversee ABC Entertainment and Hulu Originals while adding unscripted and alterative Entertainment, and Disney Branded Television Streaming Originals to his oversight.

Ayo Davis, president of Disney Branded Television, will report to Erwich for streaming strategy and content, and will continue to report to Walden for programming on the Disney Channel and Disney Junior cable networks. Also added to Erwich’s direct reports are Sharon Klein, EVP of casting, and Rob Mills, EVP of unscripted and alternative entertainment.

Ryan, meanwhile, will expand her in-house marketing agency to include Disney Branded Television and National Geographic Content. Since 2020, Ryan has led an internal agency responsible for the marketing and publicity of shows from ABC Entertainment, ABC News, Freeform, Hulu Originals, Onyx Collective and Disney Television Studios.

“I am incredibly fortunate to be working with some of the very best executives in our industry, and Craig, Shannon and Eric are exactly that – the best. These are proven leaders with both incredible creative sensibilities and strong business acumen,” said Walden. “Additionally, they have long and impressive track records of supporting their teams and our amazing creative partners to do their very best work.”