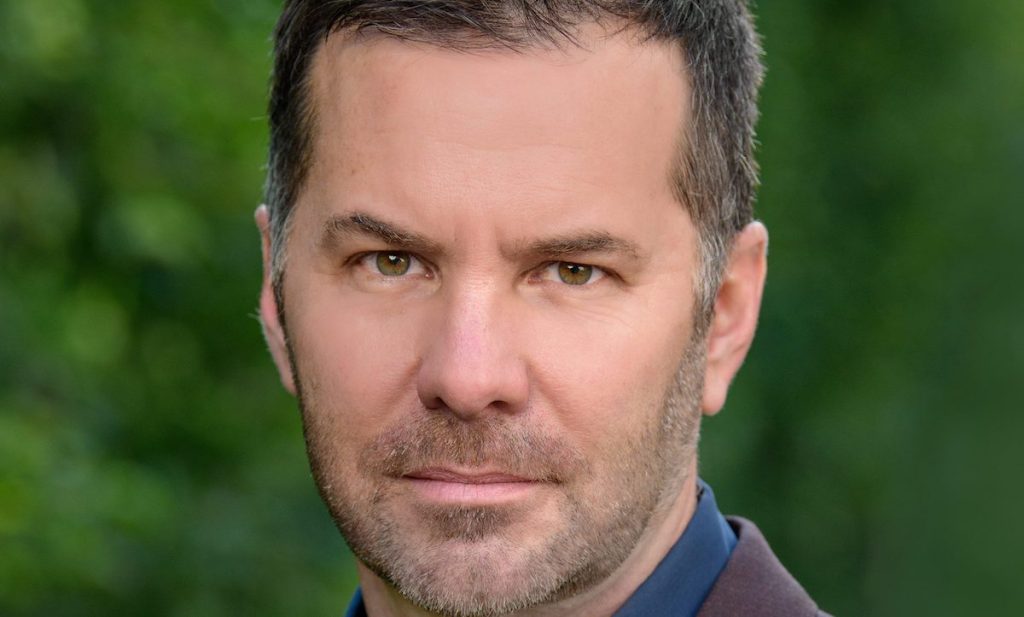 He takes on the role following the departure of Craig Hunegs in May and joins the Mouse House after his own exit from Netflix last year, where he served as VP of original series during the global streamer’s initial move into original programming.

During his time at Netflix, Noon oversaw the build-out of the company’s internal studio, overseeing its deal-making and operations, including the formation of its production and post-production teams.

Prior to that, he spent nine years at ABC Studios, first as the studio’s head of finance and then as VP of business affairs. He began his early career in finance at companies including Warner Bros. Television and Universal Television.

Welcoming Noon back into the Disney family, Walden commented: “Since leaving ABC Studios, now known as ABC Signature, Bryan played a meaningful role in building the original content strategy for a world-class streaming platform that transformed our industry. His wealth of experience, combined with the overwhelming respect he has earned from his colleagues and partners, made him an undeniable choice for this position.”

Noon said he was “thrilled” to be returning and praised the “talented creative teams” at Disney and the “iconic and distinctive programming” that they produce across all platforms.