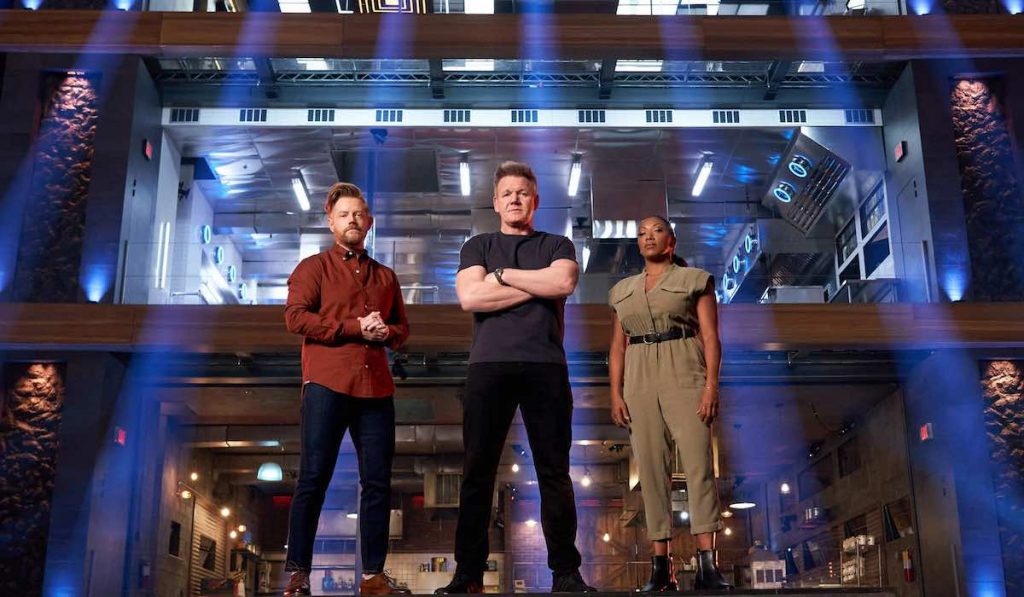 Cyrus Farrokh becomes SVP of strategy at the LA-based firm, which was launched last year as a joint venture between Fox and celebrity chef Gordon Ramsay. SRG acquired 100% of Ramsay’s former prodco, the All3Media-backed Studio Ramsay, as part of the deal. 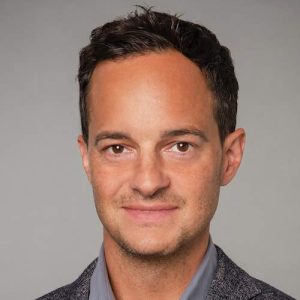 Prior to SRG, Farrokh spent five years as president of distribution at Propagate Content, having launched the company’s international operations in 2017.

Before that, Farrokh led sales and acquisitions as SVP at Electus, having had stints at Endeavor, Media Rights Capital and Shine International.

“He’s played an invaluable role in growing our presence around the world, and as we mark the first anniversary since SRG’s formation and start building out its leadership team, we’re excited to bring Cyrus in-house to focus his talent, experience and instincts on Gordon’s rapidly expanding content portfolio and growth plans.”

Edwards added: “Given his incredibly strong track record and excellent knowledge and understanding of the television landscape, he’s the perfect addition to our dynamic, prolific team.”

Farrokh said there were “no limits on this ambitious new growth phase as we enter exciting new markets, verticals and business ventures.”

In its first year of operation, SRG has been behind shows including Next Level Chef for Fox as well as next season’s Gordon Ramsay’s Food Stars, which has been sold as a format to ITV in the UK as part of a wide-ranging production deal. A FAST channel has also been launched on Fox’s AVOD service Tubi.