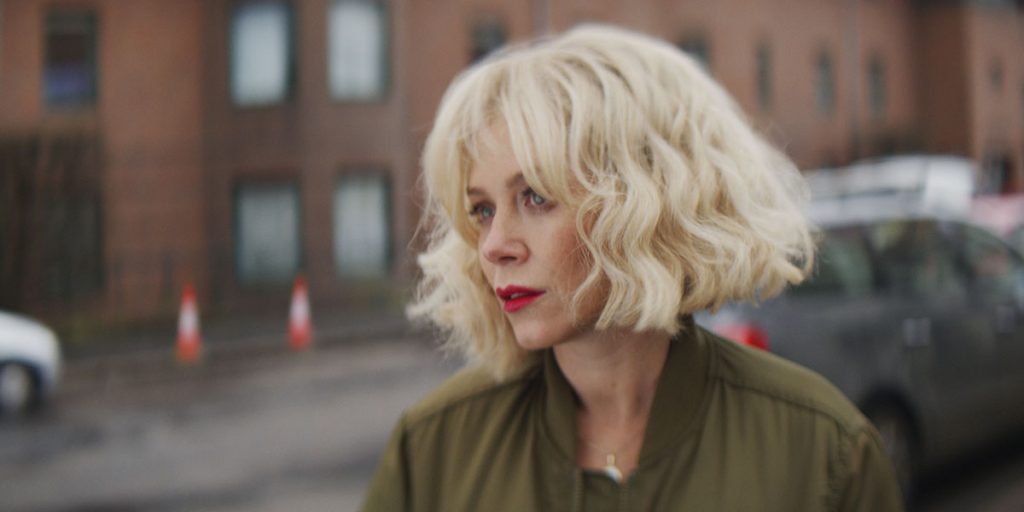 UK broadcasting union Bectu and trade body Pact have agreed to a one-month extension to the TV Drama agreement as the two organisations seek to resolve their outstanding issues.

Bectu members “overwhelmingly” rejected the latest terms offered by Pact in a ballot held at the start of this month. Without a deal, scripted producers in the UK will no longer have a uniform set of term of conditions to work from when setting crew contracts.

Among Bectu’s sticking points has been that the proposed terms don’t do enough to protect the boundaries between working and personal hours. The existing agreement was due to expire tomorrow, 1 September.

More recently, Pact published a ‘Red Book’ of its own set of terms and conditions for indies to use in engaging crew on scripted productions and first highlighted its offer of a four-week extension to the existing agreement, which at that time had been rejected by parts of Bectu.

Pact and Bectu have now agreed to an extension to provide further negotiation time, and issued a joint statement in which they said: “It is incumbent on all of us to do all we can to maintain a collective agreement and to encourage stability within our industry, both for the sake of the domestic production community and of those who seek to invest in the UK and bring their productions to the UK.”

As a result, the two parties have agreed to extend the deadline for termination of the current collective agreement by one month until the 30 September.

However, they add that in the event that negotiations do not bring about a new collective agreement by 30 September, producers and crew members will be entitled to renegotiate the terms of engagements on new productions, with effect from 1 October 2022. Existing productions will continue to work under the existing agreement.