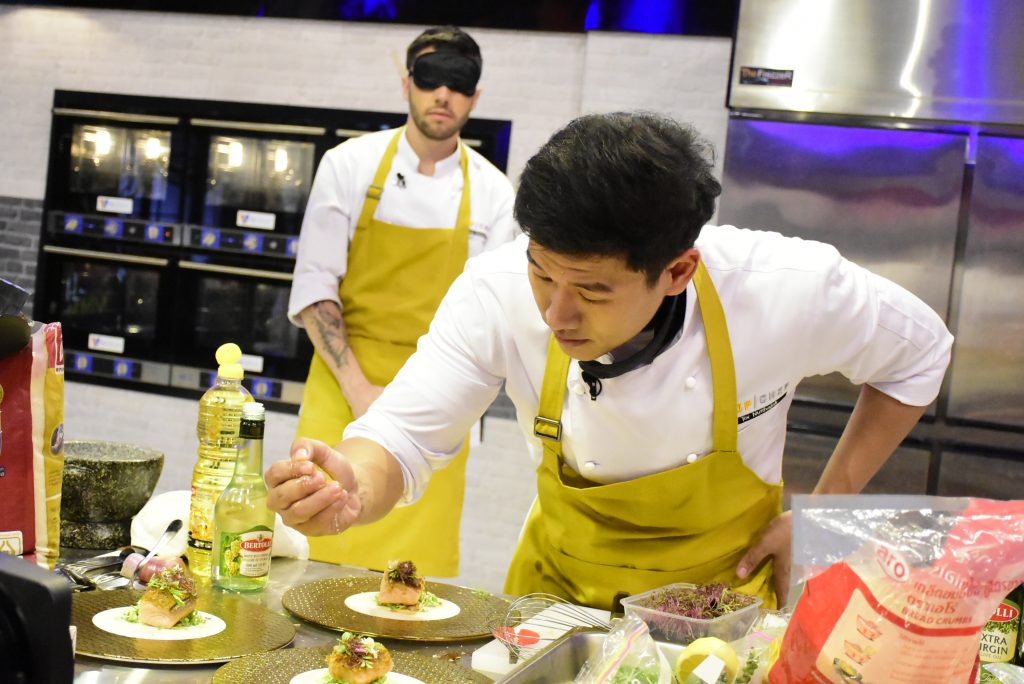 The show will be produced by Heliconia H Group in association with Universal International Studios, with a 15-part local series airing every Sunday.

The format had previously been sold to One31 in Thailand, which also ordered a local remake of spin-off, Top Chef, in 2019. It was to be produced by The One Enterprise.

The format follows chefs as they undertake a series of challenges, which not only test their cooking prowess, but also their teamwork skills and stress endurance. In every episode, one chef has to pack up their knives and go home, until the last one standing is crowned Top Chef.

The format was originally produced by Magical Elves and aired in 2006 on Bravo in the US.