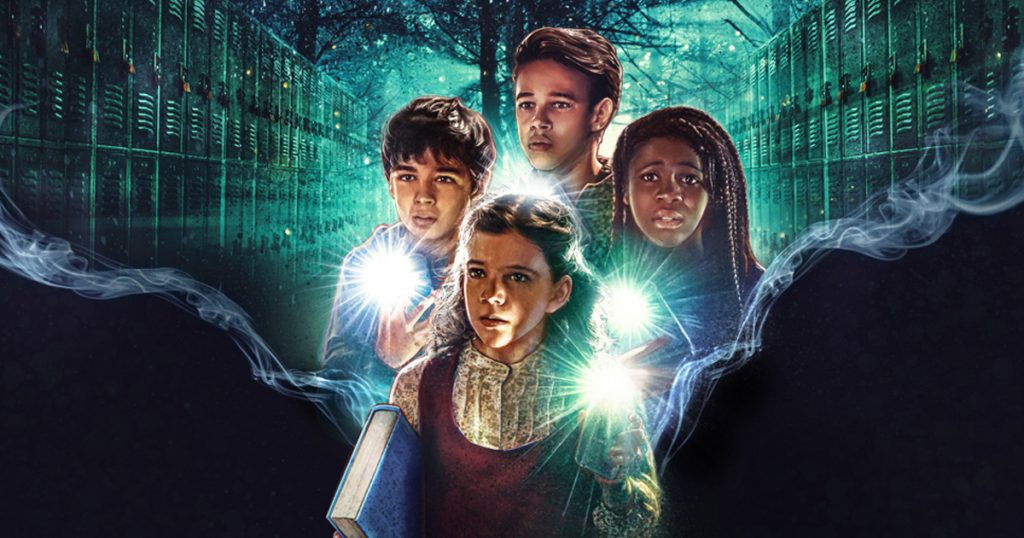 New originals unveiled by the streamer include Sago Mini Friends, an animated series from Spin Master Entertainment and Brown Bag Films, based on characters from the Sago Mini World app.

Launching on 16 September, the series follows characters such as Harvey the floppy-eared dog and his best friends, Jinja the cat, Jack the rabbit, and Robin the bird. Along with a unique cast of residents as colorful as their own whimsical world, the four friends play, explore, imagine and celebrate daily in their joyful town of Sagoville.

Slumberkins, meanwhile, is a mixed media puppet & 2D animation, based on the learning brand of the same name and produced by The Jim Henson Company. Launching on 4 November, the series follows the adventures of Bigfoot, Unicorn, Sloth, Yak, and Fox as they explore the world of feelings.

Interrupting Chicken is an animated preschool series based on the book series written and illustrated by David Ezra Stein. Launching on 18 November, the series introduces children to the joy of creative writing – starting with a young little chicken named Piper who has a habit of interrupting storytime. It was developed by Ron Holsey who serves as executive producer, in partnership with Mercury Filmworks.

Returning series on the slate, meanwhile, include a third season of Ghostwriter, coming 21 October; second seasons of Wolfboy And The Everything Factory and Get Rolling With Otis, both launching 30 September; and season two of Hello, Jack! The Kindness Show on 7 October.

Also on the slate is a new anthology of Peanuts classics from Mendelson/Melendez Productions and Peanuts Worldwide, launching on 9 September.