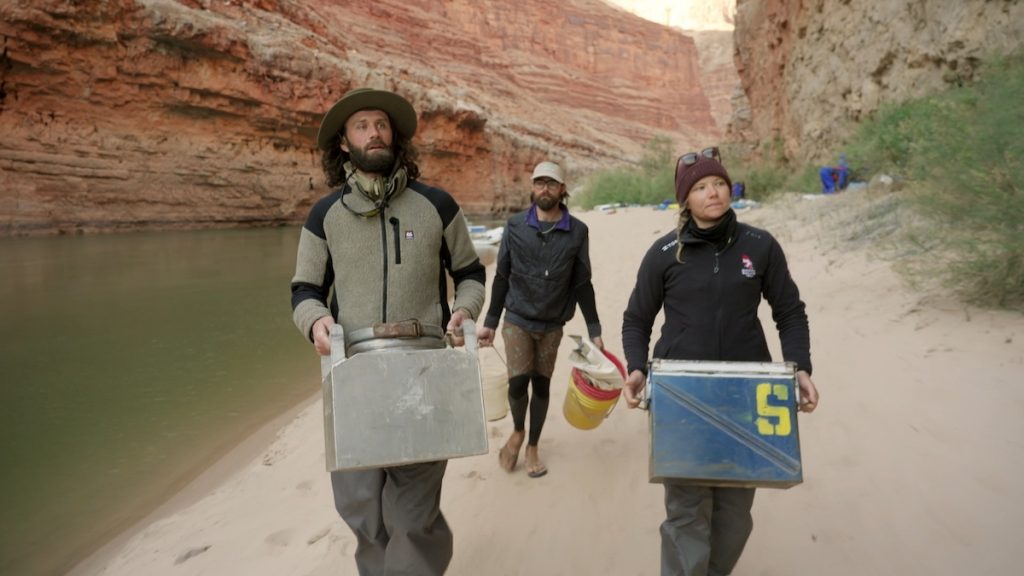 The series, which is produced by Banijay Nordic label Pineapple Entertainment, follows a group of celebrities as they spend 16 days on the adventure of a lifetime, rafting 360km on the Colorado River through the Grand Canyon.

The group must co-operate as they move through an ever-changing environment, learning about the cultural history of the landscape, and working together to establish a daily camp.

Pineapple is also behind a recent adaptation of the UK format One Night In…, as well as the Zulu Awards, Mormor på Mandejagt (Granny Goes Dating), late-night comedy talk show Natholdet (The Nightshift) hosted by Hadi Ka-koush and long-running reality show, Diamantfamilien (The Diamond Family).

Pil Gundelach Brandstrup, VP of content & programming at Warner Bros. Discovery Denmark, said: “There’s no doubt that Danes enjoy travelling abroad to inspire personal development. In Grand Canyon – The Greatest Adventure, the viewers follow more than just the physical turmoil of the group taking on the elements. They also get to follow the internal journey when they are pushed beyond their limits.”