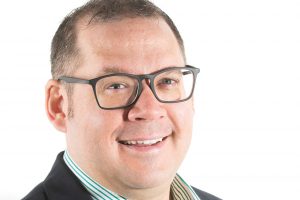 Disney+ Hotstar has struck a deal with Gary Pudney’s O4 Media for a raft of international programming across scripted and unscripted.

The deal includes 14 shows in three different languages – Korean, Turkish and Spanish – which will become available from August and will “introduce hundreds of hours” of programming dubbed into Hindi, Tamil and Telugu.

Genres covered include drama, romance, rom coms and comedy, with shows such as More Than Friends, Ana’s Revenge and Hidden all becoming available on Disney+ Hotstar, which earlier this week appointed former Google exec Sajith Sivanandan to head up the streamer,

Pudney, founder & MD at O4 Media, said: “Working across multiple countries and time zones produced a few unique challenges throughout this project, however, and working as a team, the opportunity to be involved in such a pioneering deal for Disney+ Hotstar was incredibly rewarding.”