Exclusive: Globoplay’s head of content to step down at Brazilian giant 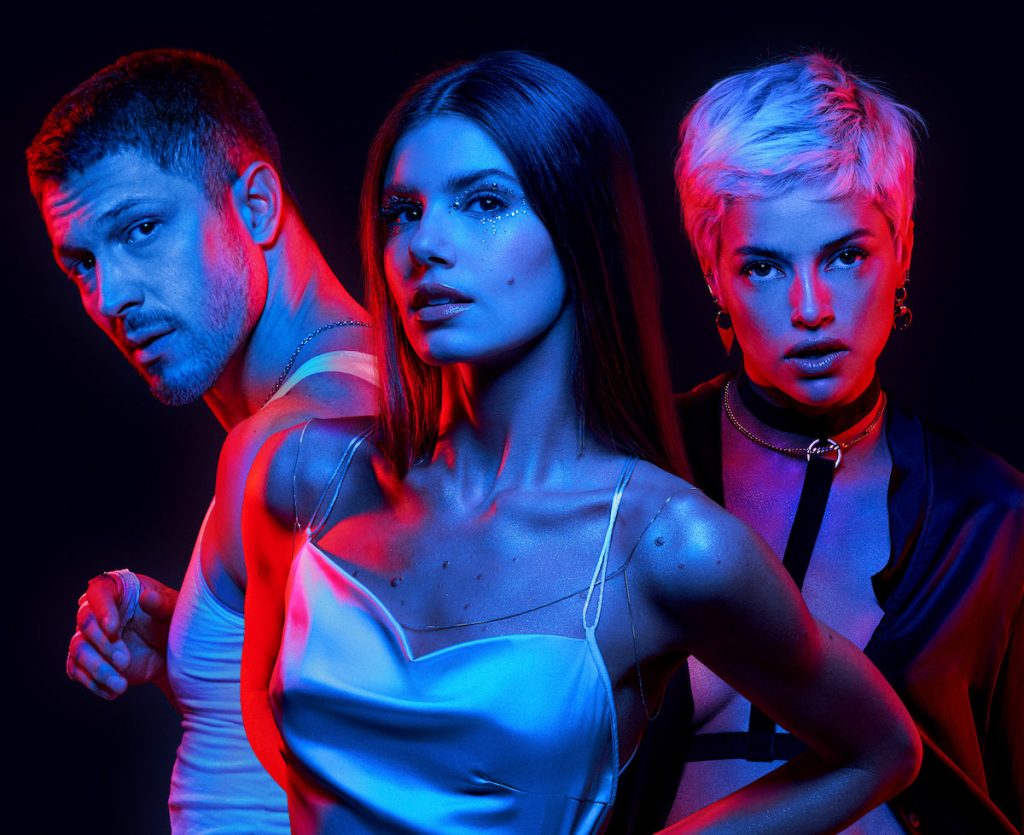 Globo veteran Ana Carolina Lima, who heads up content at the Brazilian giant’s streamer Globoplay, is stepping down after almost a decade with the company, TBI has learned.

The highly regarded exec was most recently head of channel distribution & international coproductions at Globoplay, where she was behind shows including Hidden Truths II (aka Verdades Secretas II), the first telenovela specifically produced for the expanding streamer. 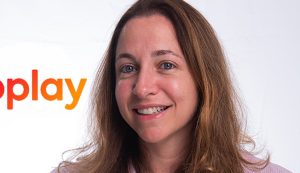 She oversaw all areas of business for the SVOD, including coproduction deals with streamers and broadcasters around the world, reporting into Globo’s digital chief Erick Bretas.

Prior to that, Lima was head of content for Globoplay, a role she held for three years, having previously been programming and acquisitions director for Globo’s linear, pay and streaming services.

The exec first joined the Brazilian media giant in 2013, following two years as programming director at Paramount Network in Brazil, working across its operations in Lat Am. She has also had stints at Discovery Communications, having started her career as Canal Futura.

TBI understands Lima will exit the company next month with her replacement not yet known.

Globo has been investing heavily in streaming service Globoplay over the past 18 months, with 30 releases planned for 2022 including shows such as Aruanas and Unsoul, as well as Rota 66 – A História da Polícia Que Mata, based on the book by Caco Barcellos.

There are also new seasons of Dissident Archangel and Anti-Kidnapping Unit in the works, while documentary output has also been upped, alongside US and European fare such as Evil, Why Women Kill, Coyote and Killing Eve.