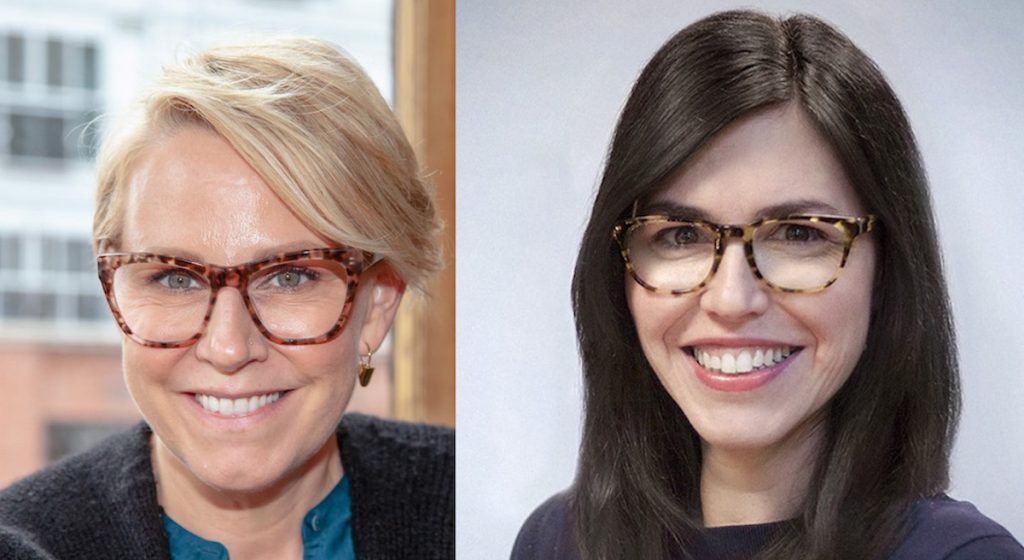 Based in Toronto, both Lalonde and Vanni will report to company co-founders Michael Souther and Teza Lawrence.

As COO, Lalonde will be charged with managing corporate operations, as well as sourcing IP and co-production opportunities, packaging, financing, sales and acting as an executive producer across projects. The veteran exec arrives at Amaze with more than 30 years in TV, film and digital media, having previously led Stratagem RX, where she produced The Desperate Hour and the Canadian shoot for Marvel’s Hawkeye and Secret Invasion.

Prior to that, Lalonde served as VP at New Metric Media (Letterkenny, Bad Blood), and as COO at Digital Howard where she launched the interactive platform for Wynona Earp. She was also the executive in charge of production for First Generation Films and EP on feature films including Life and Regression.

Amaze is currently in production on the second season of Prime Video’s The Lake, written and executive produced by Julian Doucet.

“Our goal is to grow the award-winning Amaze brand and to further scale-up into international markets, diversify the production model and expand talent collaborations,” said Souther and Lawrence. “Alex and Gina are leaders in global treaty co-production, commercial co-production, domestic and service production, and will be an integral part to Amaze’s expansion and growth into broader markets.”