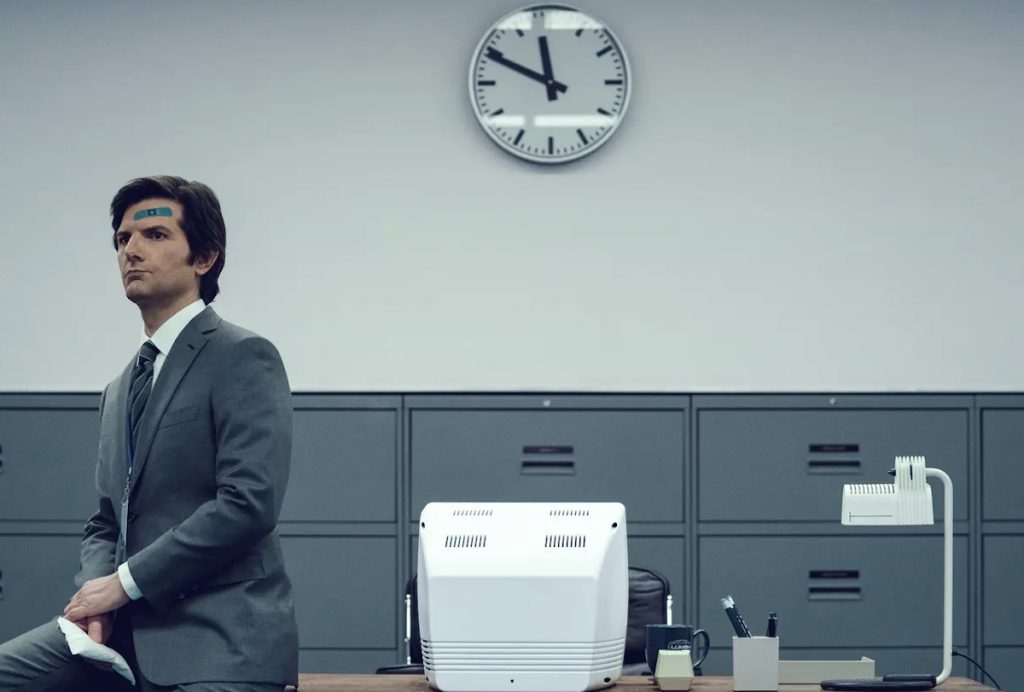 Hollywood star Ben Stiller has admitted his frustration at the lack of transparency over streaming metrics, after he revealed being unable to see detailed viewing figures for his hit Apple TV+ series Severance.

The drama has largely been considered one of the best new series of the year so far, and the largest mainstream hit for Apple’s streaming service since football comedy Ted Lasso.

The series, executive produced and primarily directed by Stiller and created by Dan Erickson, is a moody psychological drama following employees of a mysterious company who have undergone a process of ‘severance’ to separate their work and home lives. It has received 14 Emmy nominations, with Apple TV+ originals receiving a total of 52 noms.

But in spite of its critical success, Stiller told Decider that he has no clue of how many people have actually watched the show.

Stiller said that it is a “a big mystery of who’s watching what on streaming,” and said that “they don’t really tell you.”

“They sort of give you kind of an idea. But it’s not like ratings or box office numbers or anything like that. It’s like graphs and charts that are relative,” he said.

“They don’t tell you the numbers. It’s really weird. So, you get these graphs and charts, like I said, that have like peaks and valleys. But you don’t know what the baseline is. I guess [it] could be like, based on 100 people or could be like, 200 million people. We don’t know. They basically say, “Yeah, this is doing well.” You’re trying to interpret what they’re saying. But they’re straightforward. It’s just that’s how, I guess, all the streamers do it.”

Netflix is the only major global streaming service to publish viewing figures. It has also previously confirmed to a UK Parliamentary committee that it provides creators with three key metrics which “give our creative partners a broader understanding of how members engage with their title from start to finish.”