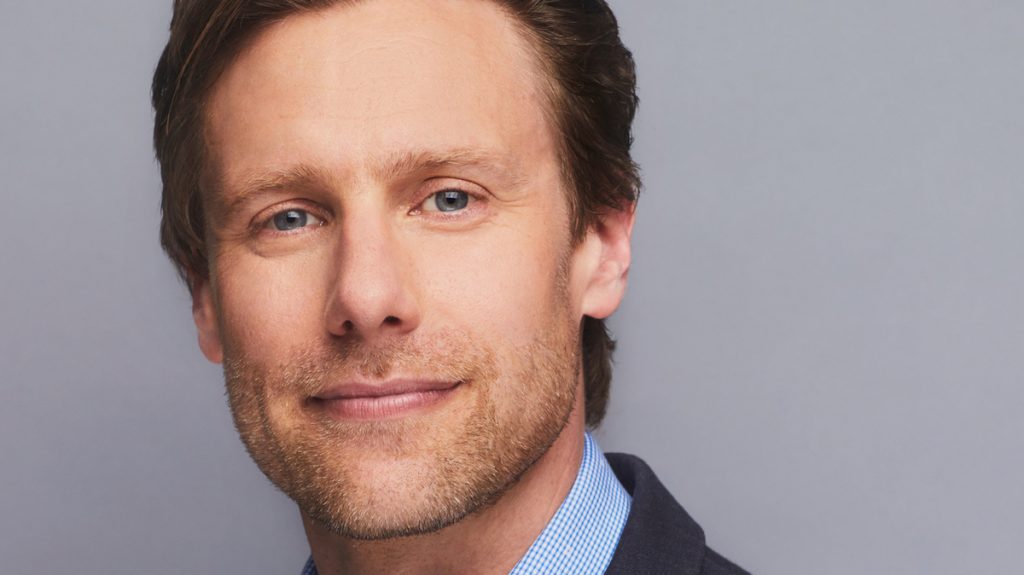 The Canadian Media Producers Association (CMPA) has urged the country’s government to reject public broadcaster CBC’s new license deal because of “deep concerns” that it is removing minimum spending requirements with Indies.

The Canadian Radio-television and Telecommunications Commission (CTRC) renewed the pubcaster’s broadcasting licence in June, with a new five-year term set to begin on 1 September, 2022.

It was welcomed by CBC, but the CMPA has submitted a petition to the Minister of Canadian Heritage, asking him to set aside or refer back the renewal decision.

The CMPA said it has “deep concerns about the damaging impact that will result from the elimination of a key licence condition, which required the CBC to work with independent media producers in the production of Canadian programming.”

The producer group believes that specific spending requirements on shows from Canadian indies have not been clearly marked out and are not based on revenues, making them at odds with current policy.

Under the new conditions of the licence, CBC are set to be permitted to include some programme expenditures from its digital services, such as CBC Gem and ICI TOU.TV, toward its regulatory requirements.

Previously, CRTC had only allowed Canadian broadcasters to include their linear TV and radio services to meet the conditions of their broadcast licences for the purposes of their Canadian content obligations, a decision many had argued did not account for audiences increasingly finding content online.

The CRTC has also introduced new obligations to support producers from “equity-deserving groups”. From now on, a percentage of CBC/Radio-Canada’s spending on independent production will be dedicated to Indigenous producers and producers located in official language minority communities (OLMCs).

Additionally, an overall spending requirement has also been introduced related to independent producers and production companies from Indigenous peoples, OLMCs, racialized people, LGBTQ2+, and people with disabilities. However, the CMPA argues that those commitments cannot be measured.

“This is a decision from the CRTC that frankly came out of left field, and will negatively alter the Canadian media production landscape in a number of troubling ways,” said Reynolds Mastin, president & CEO of the CMPA.

“The decision undermines federal broadcasting policy objectives, and is fundamentally dangerous to the future of Canada’s independent media production sector.”

In its appeal to the Minister, the CMPA claimed that the CRTC decision “removes pivotal protections responsible for the recognised success of the Canadian broadcasting system.”

Mastin added: “The CBC is the most significant commissioner of independent programming in Canada, and the removal of this condition will have a precedent-setting negative impact on the future of Canadian programming.”