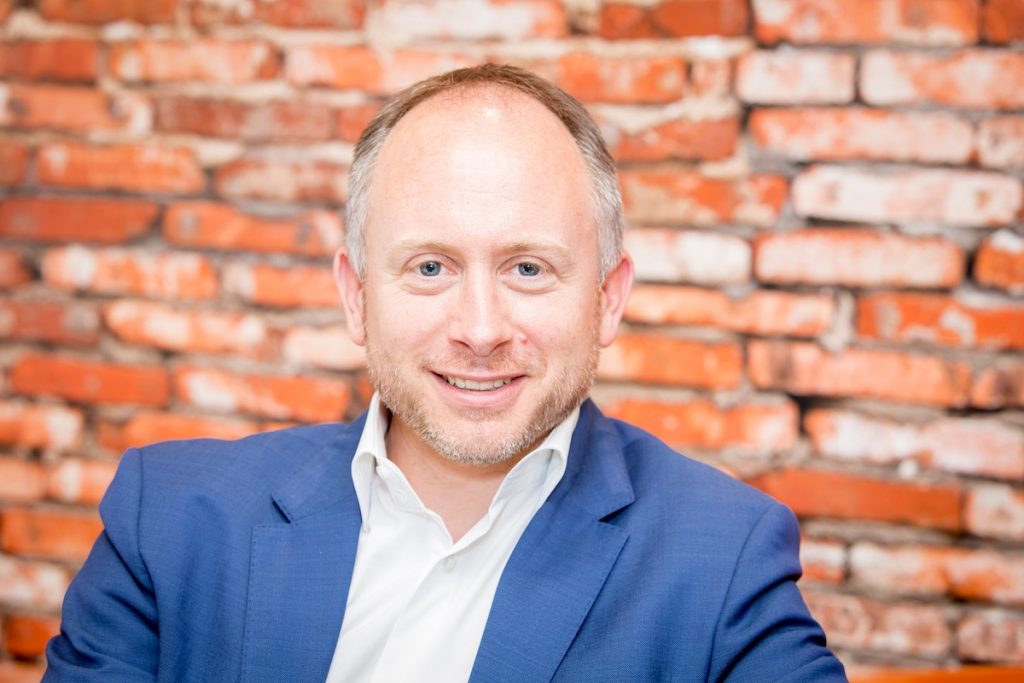 The rest of the cash, raised with facilitation from a City fund, will be invested in talent, potential IP, and in future acquisitions and collaborations.

Founded in 1990, and operating from its bases in London, Doha, Vancouver and Paris, The Edge joins Zinc Media Group at the end of August, subject to approval by shareholders.

The brand film making production company has won over 700 awards including – for 15 years running – New York Festivals TV & Film Awards’ Production Company of the Year Worldwide.  It has previously worked with firms including Amazon, BT Group, and FIFA.

The Edge will continue to be run by the same management team, while making use of the creative and commercial opportunities as part of the larger organisation.

Mark Browning, CEO of Zinc Media Group, said: “The Edge is renowned for creating high-quality content for brands. Their business is built on trusted relationships and exceptional access. That’s why they are a perfect match for Zinc.