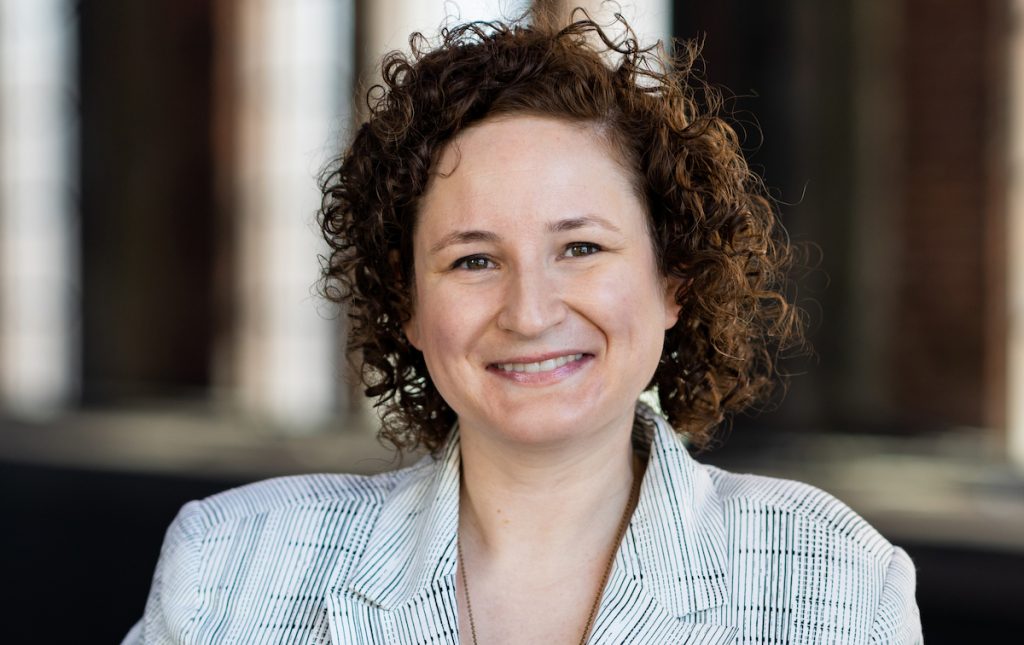 Winter marks the first major hire for Station 6, which focuses on unscripted series, documentaries and formats. In her new role, Winter will create new and original series and specials for broadcast networks and streaming platforms.

She joins the company from Lion TV USA, which Tackaberry exited in January last year to form Station 6, and during her tenure worked on titles including Menendez Brothers: Misjudged? for Investigation Discovery.

Prior to Lion, Winter developed, produced, and wrote for Antica Productions and worked on the NBC podcast Art Bust: Scandalous Stories of the Art World. She has also held senior development roles at Montreal-based WAM Media GRP, where she led the launch of the US Headquarters, and at Entertainment One, where she developed projects for ID, Discovery, AMC and UPtv.

“Bringing Sara over to Station 6 is an exciting development and one that speaks to the company’s potential;  I know her storytelling talents and creative instincts from her time at Lion and I’m delighted they’re now now going to be put to great use helping build Station 6’s dynamic and diverse slate,” said Tackaberry.