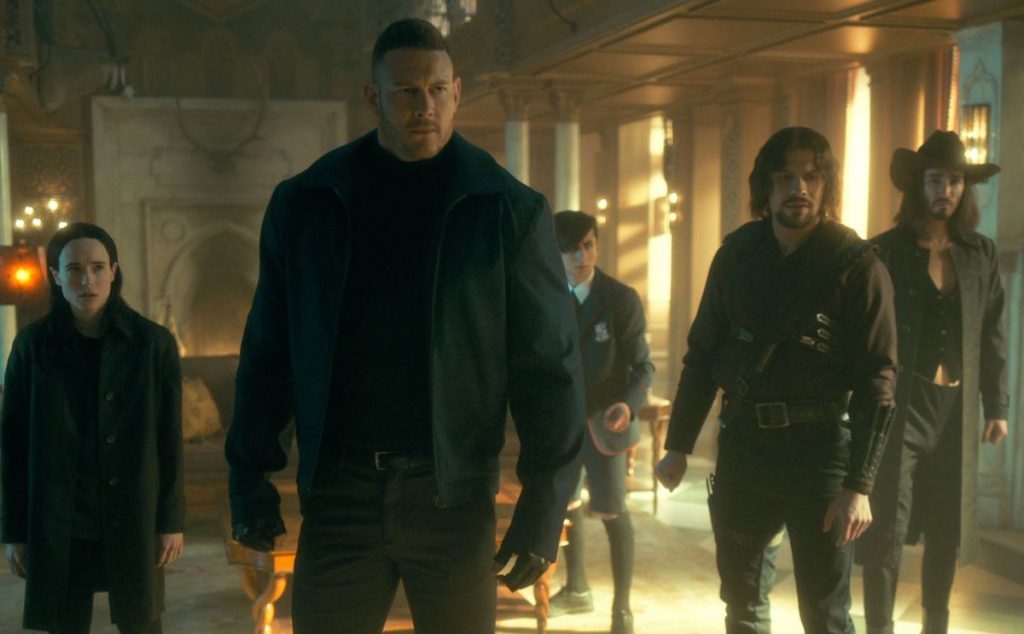 Netflix has extended its multi-year first-look TV and film deal with Dark Horse Entertainment, the production arm of the comic book publisher.

The two companies currently collaborate on superhero series The Umbrella Academy, with the show’s third season reaching Netflix’s global top 10 in TV in 91 countries within its first four weeks, according to the streamer.

New projects in development at Netflix under the Dark Horse Entertainment banner include Bang!, a feature film starring Idris Elba and directed by David Leitch.

Based on the comic series by Matt Kindt and Wilfredo Torres, the spy thriller will be written by Kindt and Zak Olkewicz. It follows the story of a spy sent to track down and kill and author whose novels are being used by a terrorist cult to start the apocalypse. Mike Richardson and Keith Goldberg will produce for Dark Horse, alongside David Leitch and Kelly McCormick for 87 North, and Idris Elba

Mind MGMT, meanwhile, is also based on a comic book by Kindt, with Curtis Gwinn set to executive produce, alongside Mike Richardson and Keith Goldberg for Dark Horse. The series follows a young woman who stumbles onto the top-secret Mind Management program. Her ensuing journey involves weaponized psychics, hypnotic advertising, talking dolphins, and seemingly immortal pursuers, as she attempts to find the man who was Mind MGMT’s greatest success – and its most devastating failure. But in a world where people can rewrite reality itself, can she trust anything she sees?

Additional Dark Horse projects in development with Netflix include Revenge Inc., a drama series focused on a secret, underground company that specializes in revenge, with Matthew Arnold as showrunner & executive producer, alongside Mike Richardson, Keith Goldberg, and Chris Tongue; as well as Lady Killer, an action thriller film about a 1950s housewife leading a secret life as a highly-trained killer for hire, with Blake Lively starring and producing, based on the comic series by Joelle Jones and Jamie S. Rich.