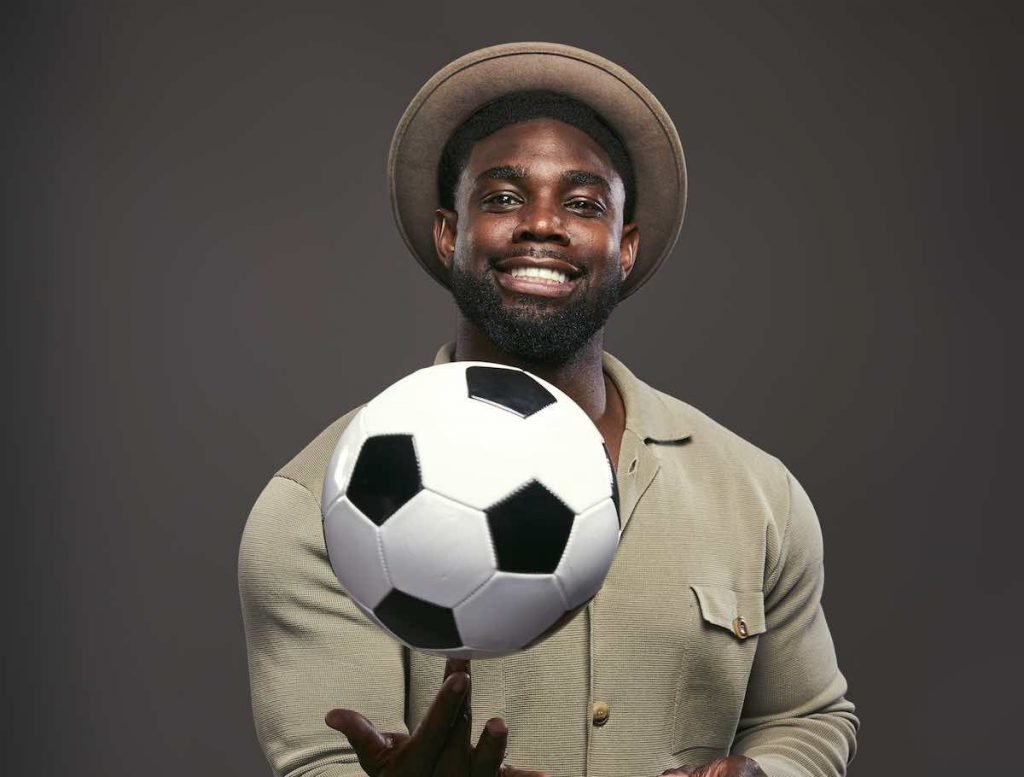 Micah Richards’ Player Pranks, which is from UK-based prodcos Zig Zag and Krempelwood, will see the Premier League winner team up with his Sky Sports colleague Adam Smith for a top-secret mission to prank the great and good of football.

The four-part series will air on Sky Max and Sky Sports this August as part of the countdown to the 2022/23 Premier League season.

Zig Zag has previously been behind Sky One shows such as The Next Jamie Vardy and The Football Show.

Sweden’s Truth Will Out gets US remake

Swedish drama The Truth Will Out is being remade for US audiences.

The show, which debuted on Sweden’s Kanal 5, was originally produced by Banijay’s Stockholm-based prodco, Yellow Bird.

It is now being remade by Banijay sibling Endemol Shine North America, with director/producer Joe Berlinger (Ten Days That Unexpectedly Changed America) attached to the project.

The drama launched in 2018 and set record ratings for Sweden’s Kanal 5. It has since been available through Viaplay and Amazon Prime. The story is based on an idea by the author and criminologist Leif GW Persson and was written and created by Aron Levander and Hans Jörnlind.

The show, financed by Abacus owner Amcomri Productions, is a 6 x 60’ docuseries that aims to dispel the legends of the Wild West. Filming is currently taking place in Texas, with each episode combining a mix of cinematic reconstructions, modern day interviews with leading experts and cinematic graphics and maps to tell stories.