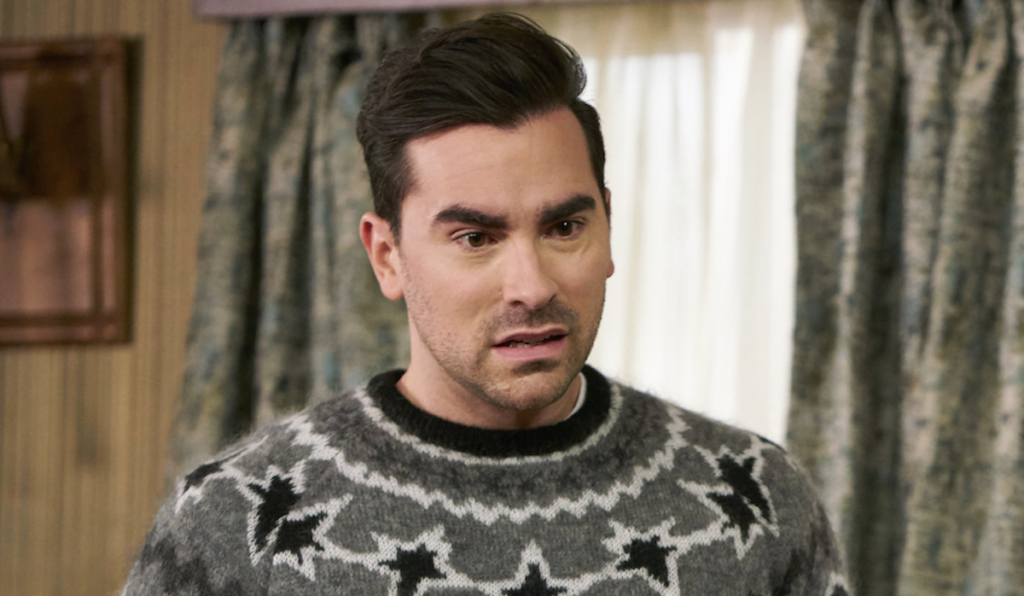 Schitt’s Creek co-creator and star Dan Levy has launched a new production label, Not A Real Production Company, and named his long-time publicist Megan Zehmer as its president of TV and film.

Zehmer will oversee current development while also looking to expand the company’s slate of projects.

The launch of the new label comes as part of Levy’s previously announced overall deal with Netflix. The film side of the agreement got underway last year, while the TV portion comes into effect this month following the expiration of the Canadian star’s previous deal with ABC Signature.

Not A Real Production Company is currently working on an as-yet-untitled original film for Netflix, which Levy will write, direct, produce and star in, with Zehmer also producing.

The new firm’s upcoming slate also includes HBO Max cooking competition series The Big Brunch, which Levy will host and judge, as well as Hulu animated comedy Standing By, which he co-created with Ally Pankiw.

Not A Real Production Company is a separate label to the similarly named Not A Real Company Productions, which Levy founded with his father Eugene Levy in 2012. It was this banner that produced all six seasons of the comedy series Schitt’s Creek.

“It’s a rare gift to be able to lead with both heart and head. And that’s precisely the skillset I was looking for in a partner for Not A Real Production Company – someone with impeccable taste who could approach our development with both a savvy understanding of the business side of things and a real sensitivity to the humanity of the creative process,” said Levy of Zehmer.

“At the end of the day, my goal for this company is to continue to produce and create elevated projects across all mediums, genres, and formats that resonate with people in meaningful ways. And I am thrilled to say that our current slate of projects surpasses all our expectations.”