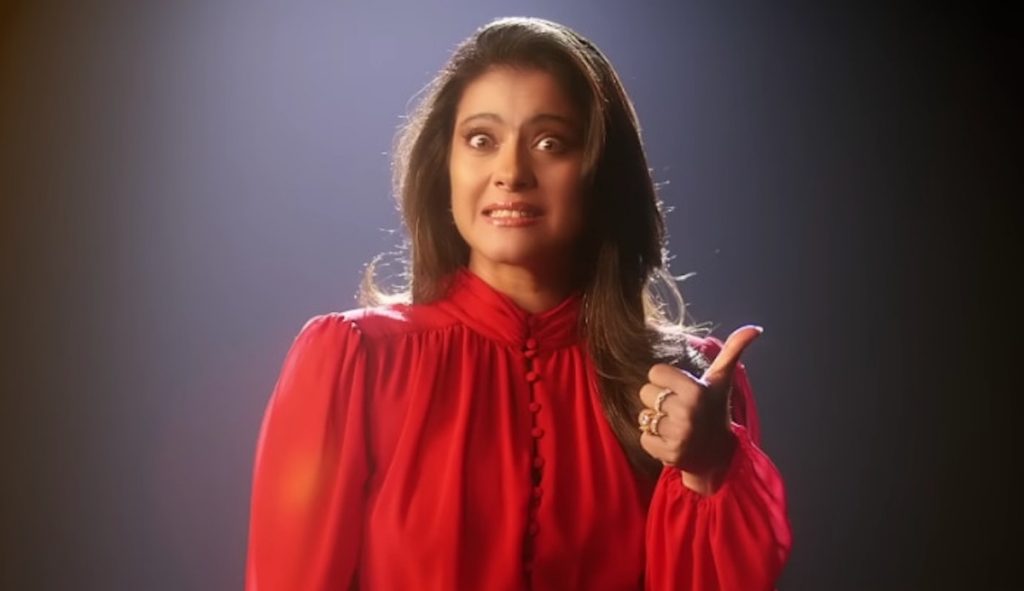 Disney+ Hotstar has snagged Kajol, one of India’s most famous actors, for its next scripted series, with Banijay Asia set to produce.

The streamer revealed via social media that it had a project in the works with Kajol, who previously appeared in Netflix movie Tribhanga.

Details of the show are scant but there drama is expected to air in 2023.

ABC Me Turns Up The Volume

Australian streamer ABC Me has started production on Melbourne-based live-action series, Turn Up The Volume.

The 10-parter, which is being produced by NBCUniversal’s Matchbox Pictures and Film Camp, will follow a group of young female and gender diverse teenagers who start a band at a music camp held in Melbourne’s vibrant inner west.

It has been inspired by the coming-of-age documentary No Time For Quiet, which followed the first Girls Rock! Camp in Melbourne.

The show has been written by Dannika Horvat (The Summer of ABC Burns), Penelope Chai (Troppo), Matthew Bon (Neighbours), Ciarán Hanrahan (Home And Away) and newcomers Chloe Wong, Betiel Beyin and Leigh Lule.

HBO Max has axed Close Enough, its adult comedy series that had run for three seasons.

The show was originally created for TBS by J. G. Quintel but subsequently moved to HBO Max following a strategy shift for the network. It had been produced with Cartoon Network Studios.