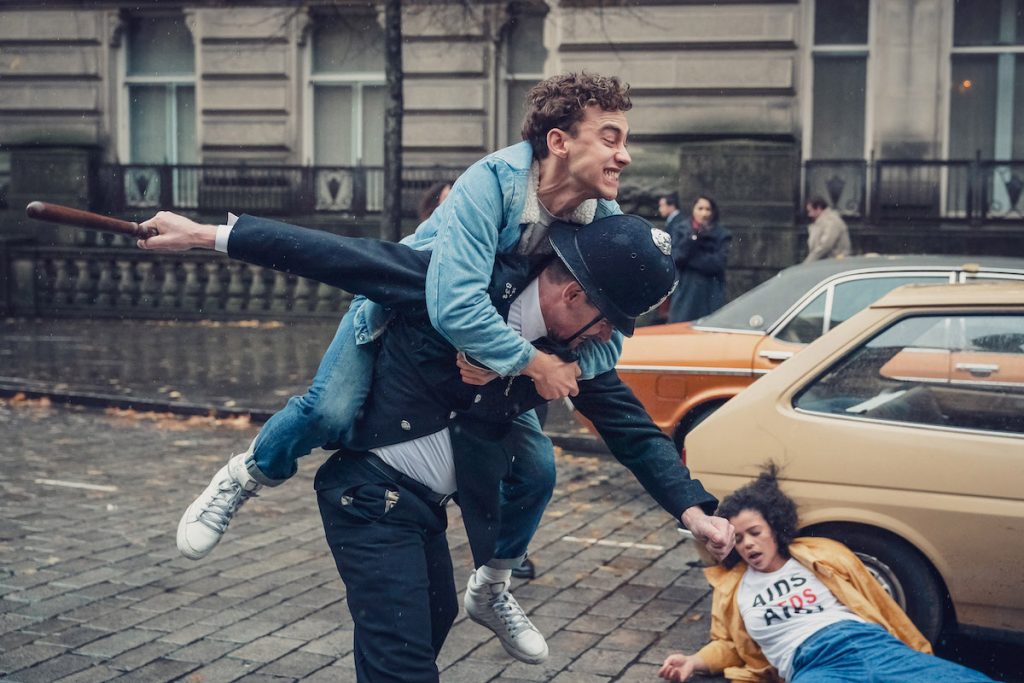 While the UK government looks to privatise commercial broadcaster Channel 4, citing an unsustainable funding model, Tim Westcott, Omdia’s senior principal analyst, digital content and channels, explores how its ad revenue is currently only set to grow over the next five years.

The UK government is preparing to sell off Channel 4 as part of new legislation reforming public service broadcasters (PSB). Channel 4, launched in 1982, is a publicly-owned corporation that derives almost all its funding from advertising. In addition to the flagship channel, Channel 4 Corporation owns free-to-air channels E4, More4, Film4, and 4seven; the All 4 video-on-demand service; and The Box Plus Network, a group of pay-TV music channels.

The government’s core rationale for privatisation is that Channel 4’s funding model is unsustainable in an increasingly competitive environment. It also argues that, as a public corporation, Channel 4 is constrained from accessing the capital it needs to invest in new technology and programming. The government also wants to give Channel 4 “the ability to produce and sell its own content”.

Press reports suggest that investment firm JP Morgan, which is leading the sale process, has put a price tag of £2bn ($2.4bn) on the broadcaster. Potential buyers include ITV, Sky, Warner Bros. Discovery and Paramount.

Outside the government, supporters of the privatisation of Channel 4 are few and far between, and opponents include members of both houses of parliament who could make the passage of the proposals into law problematic. The management of Channel 4 are also against the proposals, setting out a detailed response in the consultation phase of the legislation. Pact, representing independent producers, said it was “very concerned” by the proposals and warned that it would damage small independents across the UK.

Digging into the numbers

Channel 4 has not published its 2021 financial accounts but said in its response to the consultation that it projected revenue of £1bn ($1.25bn), its highest ever annual figure. In 2020—a year when advertising sales were decimated by the COVID-19 pandemic—Channel 4 reported an operating surplus of £736m on revenue of £934m. Omdia’s Advertising Intelligence service forecasts that Channel 4 advertising revenue will continue to grow over the next five years, slightly outperforming the market. With linear TV ad revenue declining, most of this improved overall performance is due to digital advertising, which Channel 4, with its younger-skewing audience, has been successful in developing.

While Channel 4’s non-advertising revenue is small (just over 7% of sales in 2020), the case for its model being at risk is flimsy. However, its reliance on advertising appears to make it a much less desirable acquisition target. The argument against privatisation is that with shareholders (most likely a non-UK media conglomerate owner), Channel 4 would inevitably have to divert some of the money it would spend on programing into dividend payments. And Channel 4’s commitments to produce large volumes of original content, including production outside the London area, could also be seen as too onerous by a new owner. It is true that Channel 5, owned by Paramount (Viacom at the time) since 2014, has not only stuck to its programing quota commitments but also seen an increase in programming investment; however, Channel 5’s commitments are much less onerous than those of Channel 4, and its previous owner cut programming spend to the bone before selling it off.

This piece is taken from ‘UK government steams ahead with plan to sell off Channel 4’, an analyst commentary written by Tim Westcott, senior principal analyst, for digital content & channels, and published in Omdia’s Digital Content & Channels Intelligence service.