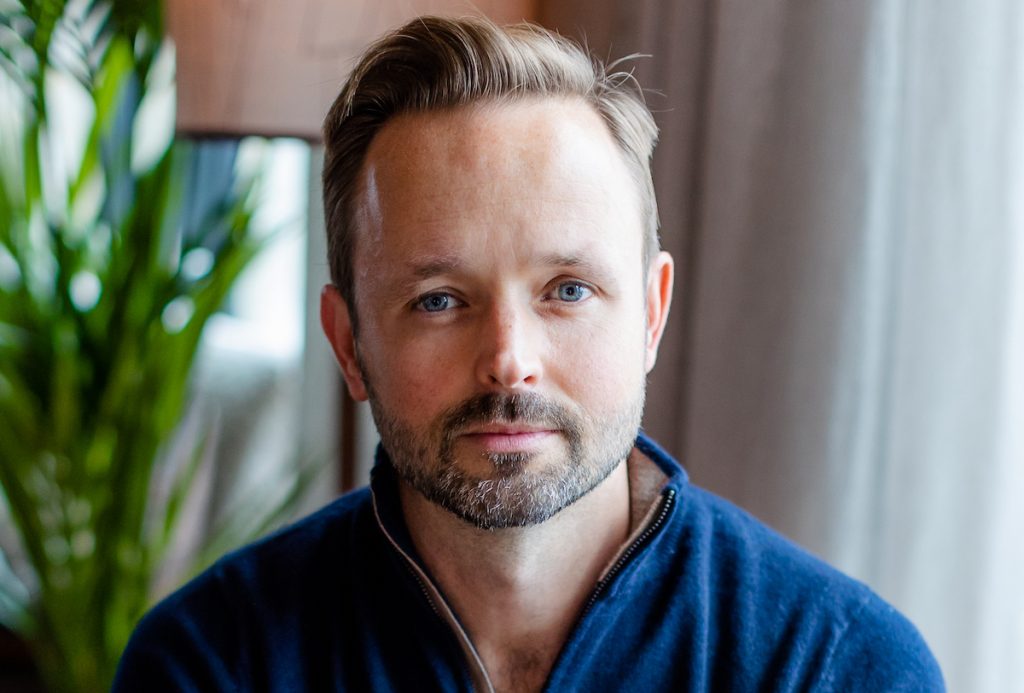 Pure Fiction aims to be “creatively and financially autonomous,” but has launched with minority investment from Top Of The Lake producer See-Saw Films and talent agency Hamilton Hodell.

Winchester said he wants to take a “maverick approach” with the new company and is seeking investment from “like-minded” and financially independent partners, allowing Pure Fiction to remain “distributor agnostic” and free to find the best homes for each show that it produces.

Pure Fiction will be focused on producing content for the British and global markets and will offer strategic partnerships to those writers, actors and directors seeking a greater say in the development and production of their own work.

Winchester commented: “At Pure Fiction we want to reflect the changes afoot within our industry by redefining how partnerships work with talent. We believe in celebrating collaboration, so that everyone benefits and we make the best work possible.”As president of Heyday Television, Winchester hired the London and LA-based teams and oversaw a slate of international dramas including Netflix’s Clickbait, as well as executive producing BBC series The Capture.,