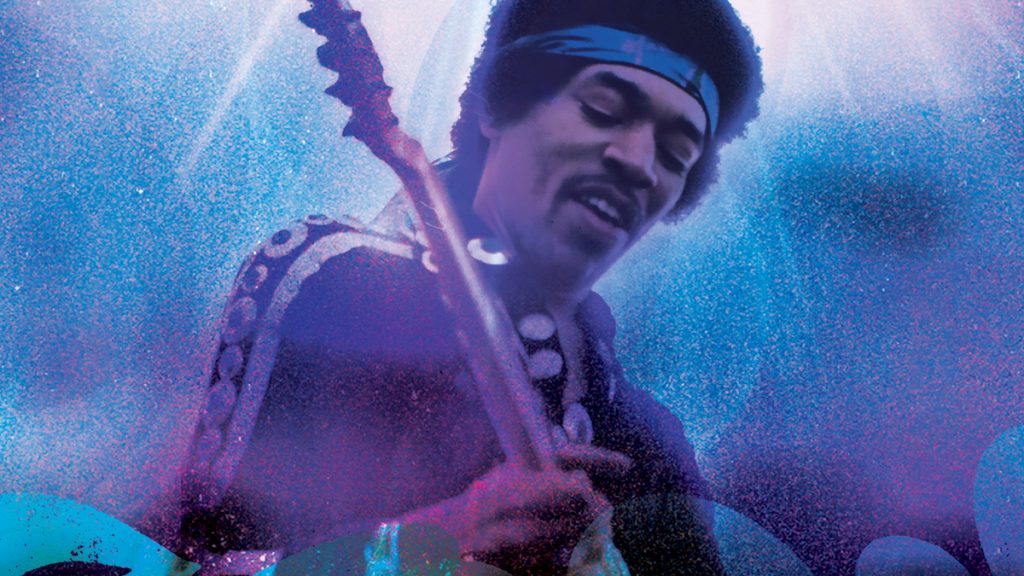 The 1 x 90-minute unscripted documentary is produced under the Experience Hendrix label, which is owned and operated by the Hendrix family, and features previously unseen colour footage of a performance by the music icon, as well as new interviews with key players.

Jeffery secured a $300,000 advance against the promise of a soundtrack album by Hendrix –the first time a movie was funded solely by an album. Jeffery hired Chuck Wein, a former associate of Andy Warhol, to direct. However, without a script or professional actors, the shoot proved to be one of hippie excess.

Producer John McDermott said, “The world’s greatest and most innovative guitarist Jimi Hendrix was at his peak during the time this documentary takes place.  Grammy-nominated Music, Money, Madness is a real treat for all Hendrix fans around the world.”

Nicky Davies Williams, CEO at DCD Rights said that the doc is a “riveting and fascinating look at the music and movie-making landscape of the hippy era.”