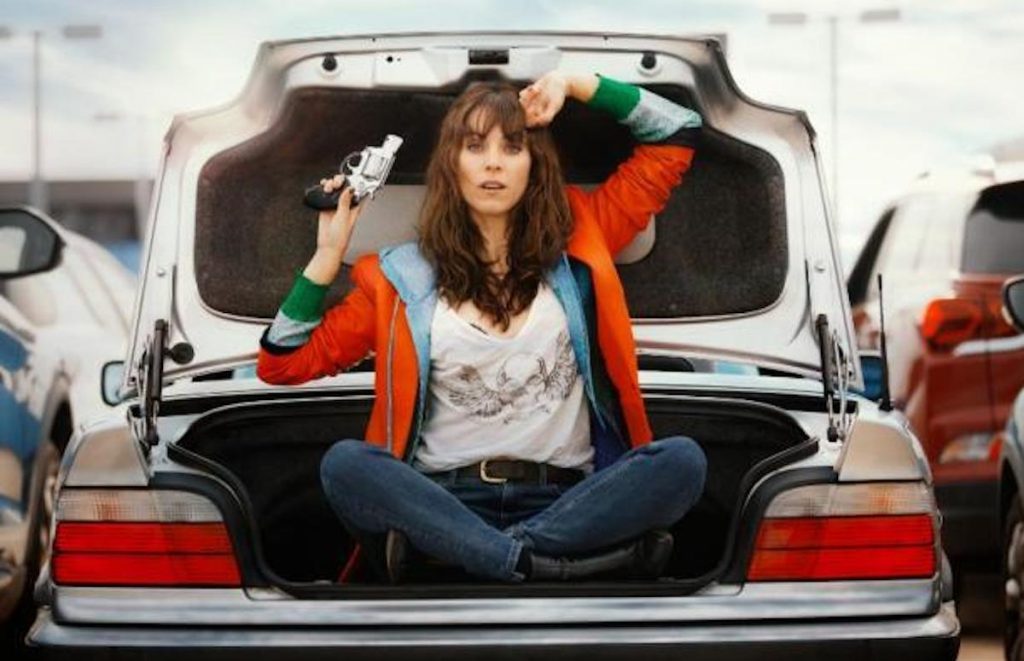 Starzplay in Spain is looking for “risky projects” that are firmly targeted at adults, with new takes on thrillers a particulars focus.

Mireia Acosta, the streamer’s exec for development & production, is here at Conecta Fiction to look for shows that will expand Starzplay’s reach but she admitted that the SVOD is not looking to compete with rivals such as Netflix on quantity.

“We cannot compete with the amount of shows on some other services, we’re smaller in Spain and we know we will get into homes where there are already three or four platforms. So we won’t compete with the number of shows, but we will certainly compete on quality.”

Starzplay has been ramping up its international originals of late, last year partnering with Pantaya – which Starz owner Lionsgate sold to TelevisaUnivision in May – on El Refugio (The Shelter), a paranormal drama miniseries from Fremantle and Chile-based prodco Fabula. It has also been behind Spanish drama Express, which was produced by The Mediapro Studio.

Acosta said Starzplay is after scripted series that are not aimed at family viewing, nor young adults – “even tho they may be the owners of the remote control.”

She added: “We want the adults in the family to choose us. One way of describing our focus could be to say ‘do not share our password with your children’ – this approach leads us to riskier projects.”

Acosta added that niches including sci-fi and horror were of less interest. Instead, there is demand for “robust stories from new perspectives”, such as thriller series that explore how the societal effects.