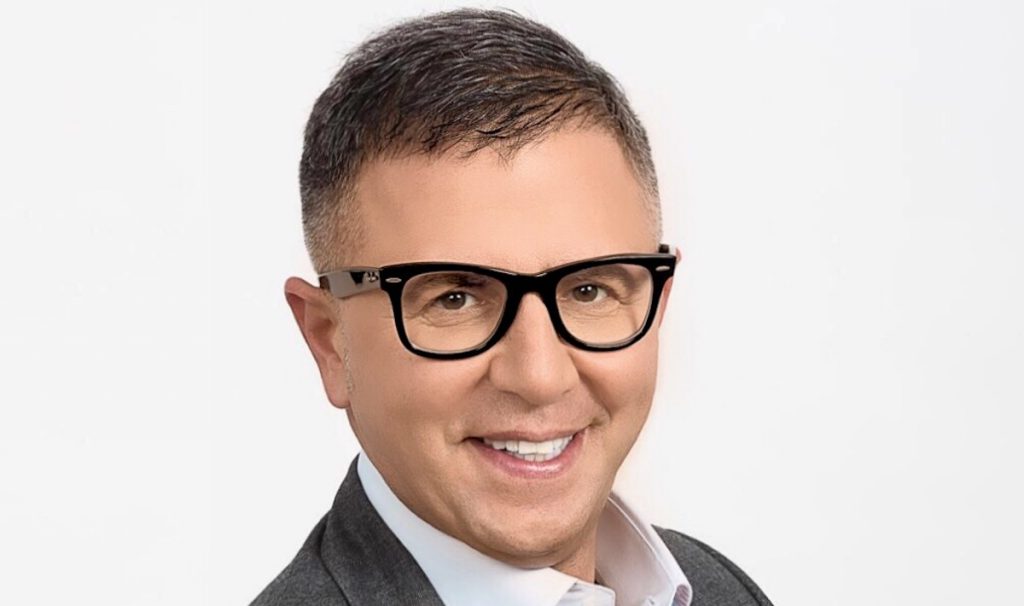 Paramount’s president & CEO of its international networks, studios and streaming has been put on leave “effective immediately”, according to an internal memo.

Raffaele Annecchino had been overseeing the roll-out of Paramount+ in recent months, with a remit that extended across all of the company’s interests outside of the US, ranging from Channel 5 in the UK to AVOD streamer Pluto TV.

His responsibilities are being taken up on an interim basis by Paramount’s regional chiefs: JC Acosta, president of international studios, streaming & networks for Southern Europe, Latin America, Middle East and Africa; Maria Kyriacou, president of Australia, Canada, Israel and UK; and Mark Specht, executive VP and MD for Central and Northern Europe and Asia.

Until what appears to be an abrupt exit, Annecchino had been a close ally of Paramount CEO Bob Bakish. There has been no reason yet given for his departure.

Annecchino took up his most recent role in 2020 having first joined the company almost 25 years ago, since when he held positions including president of ViacomCBS Networks Europe, Middle East, Africa & Asia.

His exit comes as Paramount looks to extend its global reach with Paramount+, as well as AVOD streamer Pluto TV and SkyShowtime, the joint venture with Comcast’s Sky and NBCUniversal.

Reflecting global ambitions, Paramount+ just today unveiled it would be launching in Korea after striking a deal with TVing, the streamer owned by regional media giant CJENM.

It will offer TVing customers shows such as Yellowjackets and 1883, alongside library content including the original Top Gun. Originals are also in the works, with sci-fi drama Yonder set to debut later this year.