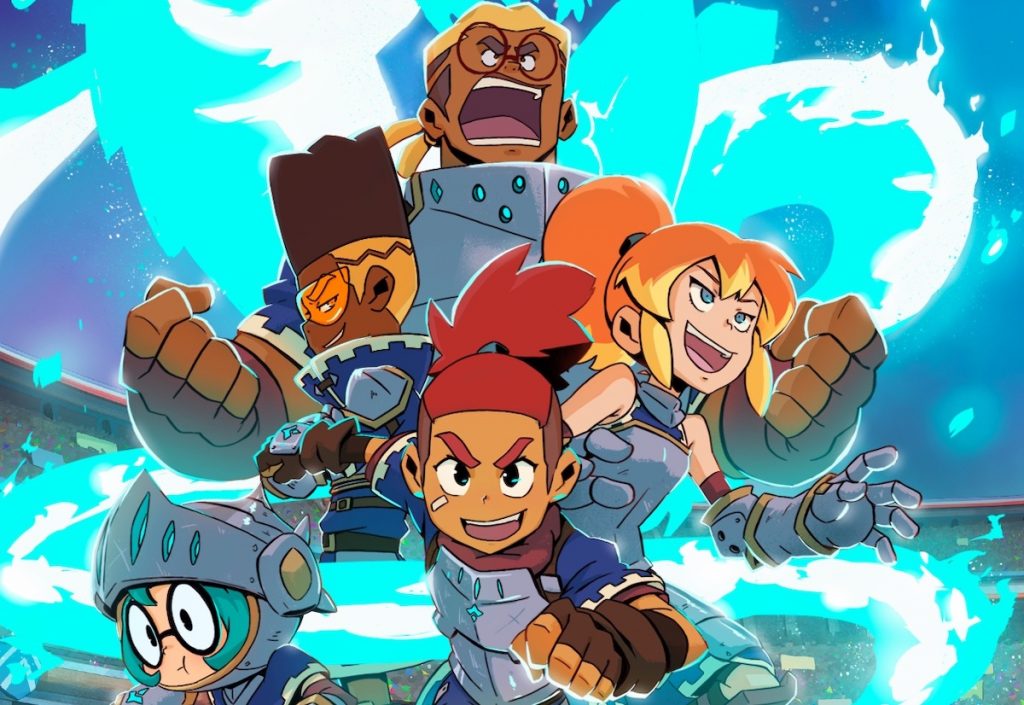 Disney has unveiled a trio of new animated series and announced renewals and additional episode orders for a slew of existing titles at the Annecy International Animation Film Festival in France.

Among the new commissions is Zombies: The Re-Animated Series, which is in production at Disney Television Animation and based upon the company’s music-led movie franchise.

Set at Seabrook High, the series follows the daily lives of Zed, Addison, Eliza, Willa and the entire Seabrook crew. This gang may have figured out each other, but they haven’t quite figured out how to survive high school.

The other two new shows were handed the greenlight by the Disney EMEA original productions team and include epic adventure series Dragon Striker and spooky comedy The Doomies. 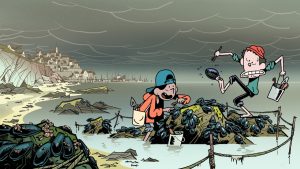 Dragon Striker is produced by Cyber Group Studios and La Chouette Compagnie and follows 12- year-old Key, a farm boy who can only dream of entering the famous school where the greatest players train to play magic-powered sport before joining the big leagues.

But when he discovers he has his own ultra-powerful spell and may even be the legendary Dragon Striker, Key joins a team of hapless underdogs who band together to take on the school champions, all the while fighting to prevent an ancient evil from resurfacing.

The series is created and produced by Sylvain Dos Santos and directed by Charles Lefebvre, with Paul McKeown serving as head writer.

The Doomies, meanwhile, was produced by Xilam Animation, and tells the story of best friends Bobby and Romy, who mistakenly open up a gateway to another world, turning their sleepy coastal town into a hotspot for terrifying creatures of doom.

Roped into an epic supernatural mystery, they will cross paths with the so-called Chosen One and do battle with both literal and inner monsters.

Marc du Pontavice is producing the series, which is directed by Andrès Fernandez, who co-created the project with Pozla (aka Rémi Zaarour). The head writer is Henry Gifford.

Alongside the new commissions, Disney also handed orders for an additional 10 episodes to a host of previously announced shows, including Disney Television Animation projects Hamster & Gretel, Primos and Hailey’s On It, and Titmouse’s Kiff.

Xilam Animation’s Chip ‘N’ Dale: Park Life was meanwhile renewed for a second season, as was Disney Television Animation’s Monsters At Work, while both Marvel’s Spidey And His Amazing Friends, from Disney Junior and Marvel Studios in association with Atomic Cartoons, and Mickey Mouse Funhouse, from Disney Television Animation, were renewed for third seasons.

The presentation in Annecy was led by Hélène Etzi, president of The Walt Disney Company France and MD of Disney Channels France, along with Orion Ross, VP of original programming, animation for Disney EMEA.