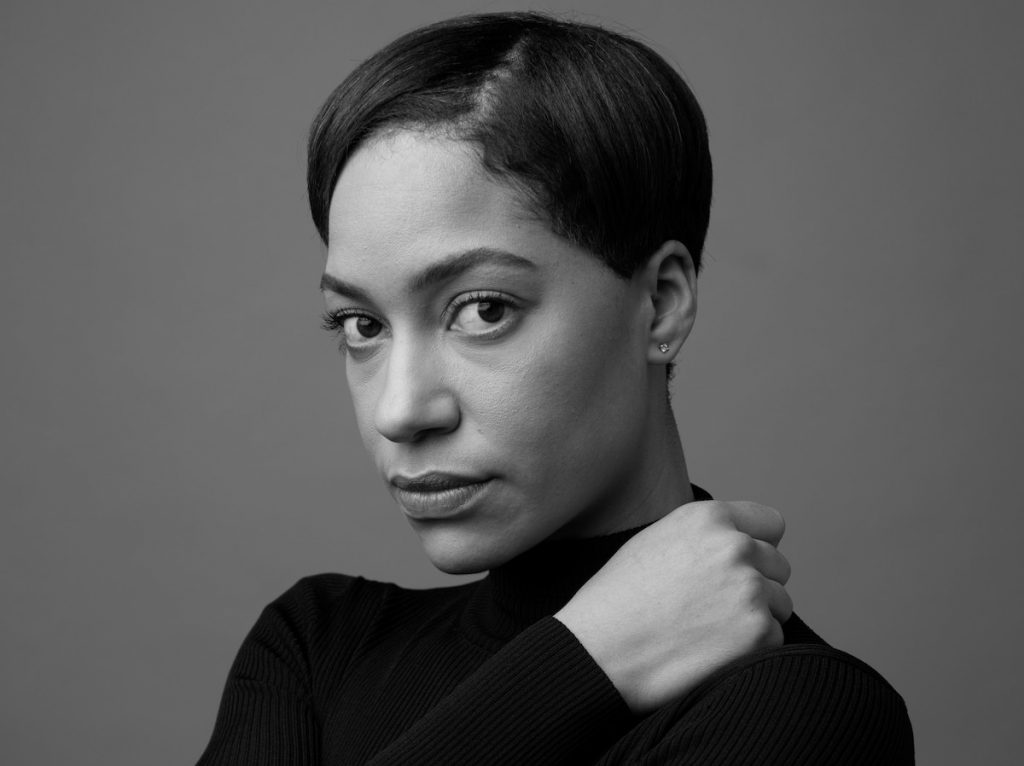 Criminal Record is in production in London, UK, and is being produced by Tod Productions and STV Studios. It is described as “a powerful, character-driven thriller set in the heart of contemporary London” that tracks how an anonymous phone call draws two brilliant detectives into a confrontation over an old murder case.

The series touches on issues of race, institutional failure and “the quest to find common ground in a polarised Britain”, with Capaldi and Jumbo starring as the respective detectives.

It has been created by Paul Rutman (Vera), who exec produces alongside Elaine Collins (Shetland), Capaldi and Jumbo. Jim Loach (Save Me Too) directs.

Apple has been rapidly expanding the offerings on its global streamer over the past year, recently ordering a series adaptation of Blake Crouch’s sci-fi novel Dark Matter. The company has also been increasing its commissioning staff across Europe, hiring its first French exec in April, as revealed by TBI.