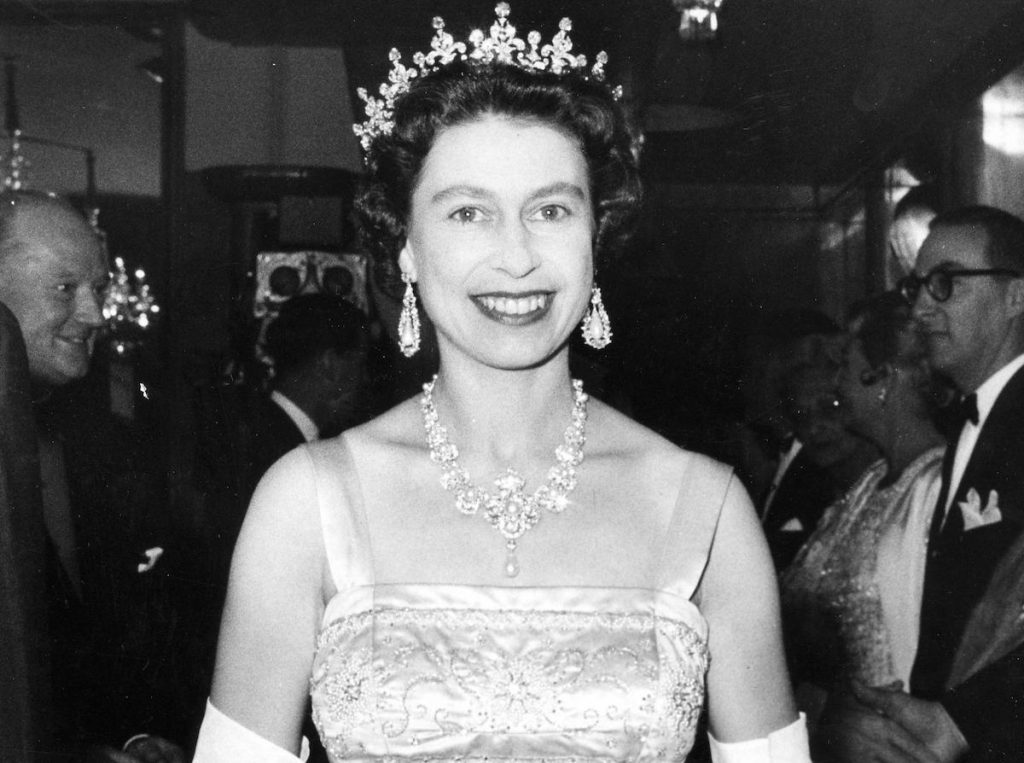 German broadcasters including Sky Deutschland and RTL have acquired a slew of new factual content, following deals with distributor Beyond Rights.

Sky Deutschland has acquired a package of close to 100 hours, led by Elizabeth (8 x 60-minutes), the topical royal biography series that spans the 70-year reign of the British Queen, and The Prince and the Paedophile (1 x 60-minutes), the story about her son, Prince Andrew. Continuing with the British theme, the German broadcaster has also picked up two series of Inside British Airways (6 x 60-minutes), among several other shows.

Meanwhile, ZDF Studios has taken MH370: The Cover Up (2 x 60-minutes), examining one of the greatest aviation mysteries of our time, as well as the second series of Underground Worlds (10 x 60-minutes), which explores some of the planets most extraordinary subterranean structures – both natural and man-made.

Seven.One Entertainment Group has also acquired the first three series of Undercut: Wooden Treasure (14 x 60-minutes), which follows the dangerous and stressful work of lumberjacks in northern Italy, and the fourth, and latest, series of Massive Engineering Mistakes (10 x 60-minutes).

Lenneke de Jong, Beyond Rights’ SVP sales for Germany, who struck the deals, commented: “It is particularly pleasing to see so much strong content from British independent producers, and about intrinsically British topics such as the Queen and British Airways, find new homes in one of Europe’s biggest and busiest television markets.”