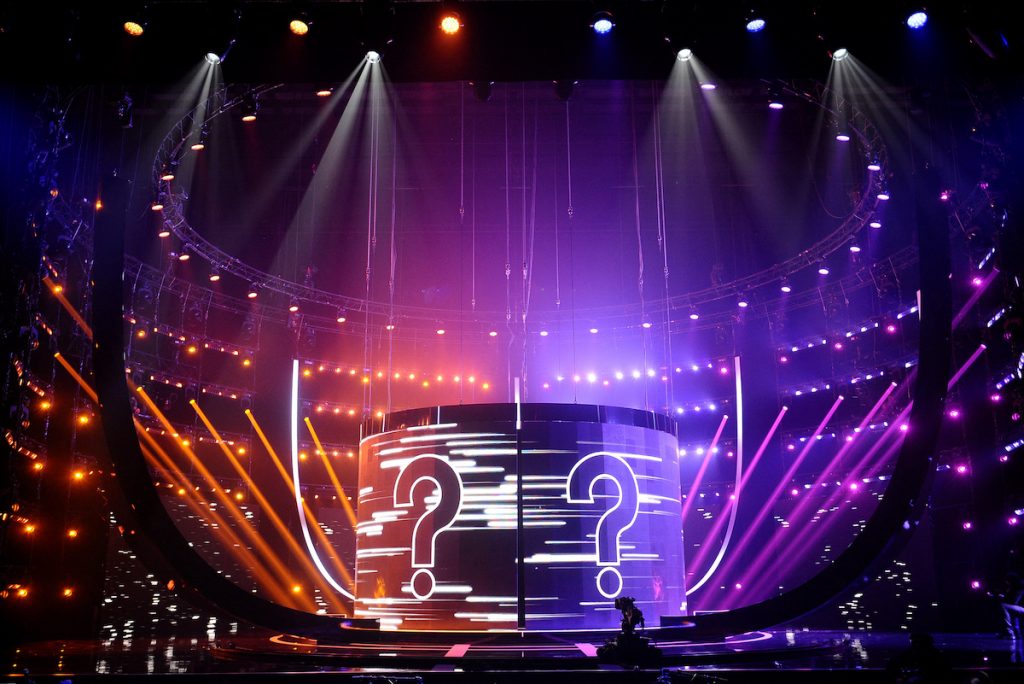 Image9Coms, which is behind the Korean adaptation of Got Talent, will produce this version of the format, in association with Jinwoo Hwang’s Something Special, which will run for 10 weeks in a primetime slot.

The show was originally produced by Banijay France’s DMLS TV for TF1 last year. The format is distributed by Can’t Stop Media, which has struck 20 territory development deals in markets including Brazil, India, the UK, Germany, and the US.

Mystery Duets sees the nation’s most famous singers and celebrities perform a duet without knowing with whom they will share the stage. They each repeat the song unaware of the other celebrity singing alongside them. It is only in the middle of the song that they discover each other’s identity as the screen between them rises. Viewers at home play along as one of the two performers’ identities are kept a secret.

Matthieu Porte, Can’t Stop Media’s co-founder, said: “We are so excited that Korea, a nation known for its massive global export of music, cinema or TV formats, has decided to adapt Mystery Duets, into a Korean series. And even more that this adaptation will be produced by Park Won Woo & Jin Woo Hwang, the so talented creators of The Masked Singer and I Can See Your Voice.