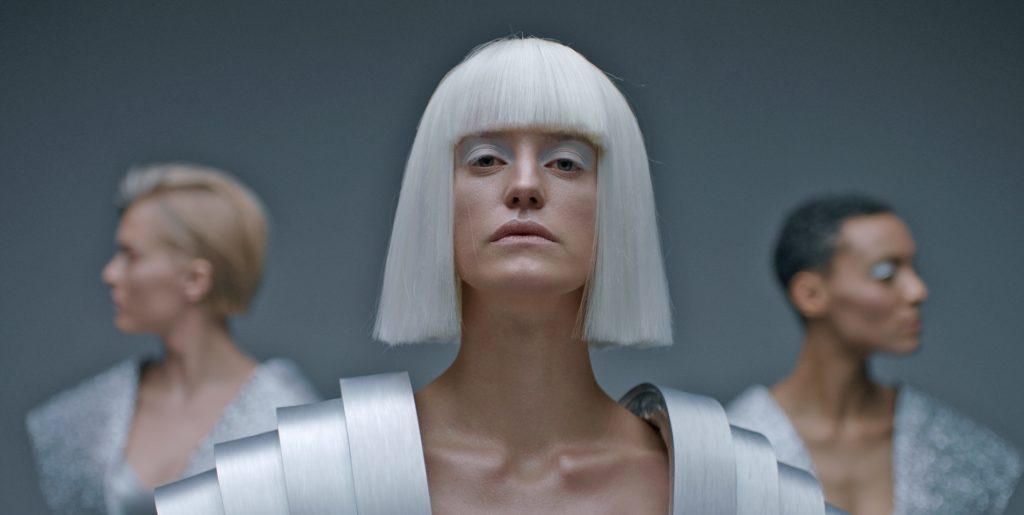 Ukraine’s top production and channel groups are approaching European public broadcasters to pre-buy content from the country as they seek to keep its TV industry functioning.

The Ukraine Content Club (UCC), which was formed shortly after the Russian invasion, operates as a charity with an independent board and was created to provide a pathway for shows to make it to production.

It was formed by major media groups in the country, including Film.UA Group, 1+1 Media, StarLight Media, Ukraine TV Channels and pubcaster UA Suspilne, and an array of acquisition deals have been struck for existing content with broadcasters and streamers around the world.

The focus is now shifting to striking a deal with broadcasters across Europe and TBI understands that talks with the European Broadcasting Union (EBU) are set to begin shortly.

The UCC is looking to secure pre-buys with EBU members across Europe, with factual and animation programming, as well as scripted, the main genres being targeted.

“The idea behind the Ukraine Content Club was that a lot of TV channels and platforms were already buying Ukrainian content but since the start of the war, the reality has changed not just for us but them too,” Film.UA’s head of development & co-productions Kateryna Vyshnevska told TBI here at NEM Dubrovnik.

Since the conflict started, content from Ukraine has become of more interest, the exec added, and now the aim is to “extrapolate this trend a bit more.”

“The aim is to get European broadcasters to commit to pre-buying content that makes sense for them – in terms of genre and format – on the rates that they normally work to.”

The UCC is hoping that EBU members will be able to provide much needed upfront funds to producers, while leveraging its considerable clout to support the country’s production industry.

The EBU counts most major European broadcasters among its 69 members, who range from the BBC and ITV in the UK, to Germany’s ARD and Rai in Italy.

A slate of around 20 shows that are already in development from the five members of the UCC is being put together, which will then be presented to potential buyers.

Vyshnevska, whose company has been behind shows such as Hide And Seek which went on to be sold by ZDF Studios and acquired by Sony Pictures in Germany amongst others, said budgets for factual and animated projects could be accurately predicted. Pre-buy deals would then allow the shows to go into production, with revenues used to support staff.

“We need to find a way to cashflow our productions. Before [the war], the channels would of course finance production and we had access to public funds too, but now those taps have been turned off completely.”

While production in Ukraine has all but stopped, many of the country’s production businesses have adapted quickly, with post-production and animation houses operating from neighbouring countries.

“The thinking is that our industry remains operational,” Vyshnevska added, “we know what we are doing, but we are a machine that has very little fuel. We need that fuel to get us going.”