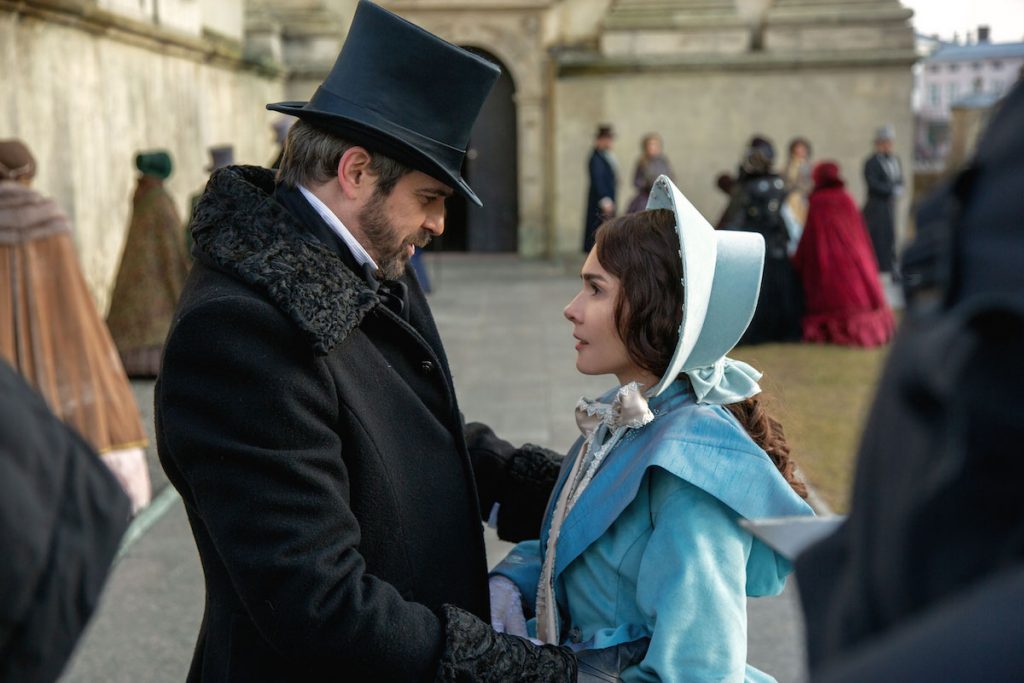 The show stars Ukrainian actor Olena Lavrenyuk and Pawel Delag (Schindler’s List), and is based on the novel Coffee Melody In Cardamom Tone, by Ukrainian writer Natalia Hurnytska.

The 10 x 45-minute show is a story of forbidden love set in Lviv at the dawn of the 19th century, when a young woman meets the older, married Count Adam. The historical drama was shot in Ukraine in Lviv, Zhovkva, Vyshnya, and Kyiv. Solar Media Entertainment produced for STB.

Paramount-owned UK broadcaster Channel 5 has commissioned The Catch, a 4 x 60-minute drama based on TM Logan’s novel of the same name.

The series follows a father who tries to protect his daughter and will be produced by Projector Pictures, in partnership with Night Train Media and All3Media International.

The series was ordered by Paul Testar, commissioning executive for drama at C5 and Paramount+.

Danish crime drama The Sommerdahl Murders has been renewed for a fourth season, with the show’s third season picked up by Acorn TV in the US.

The series is based on Anna Grue’s book franchise and is a co-production between Dynamic Television, ZDF, ndF, Sequoia Global Alliance and Danish broadcaster TV2. The fourth season began production in May and is expected to premiere March 2023.

The Sommerdahl Murders is set in Helsingør, a picturesque town on the Danish coastline, with each episode revolving around an intriguing murder investigation solved by Dan Sommerdahl (Peter Mygind) and his best friend Detective Superintendent Flemming Torp (André Babikian).