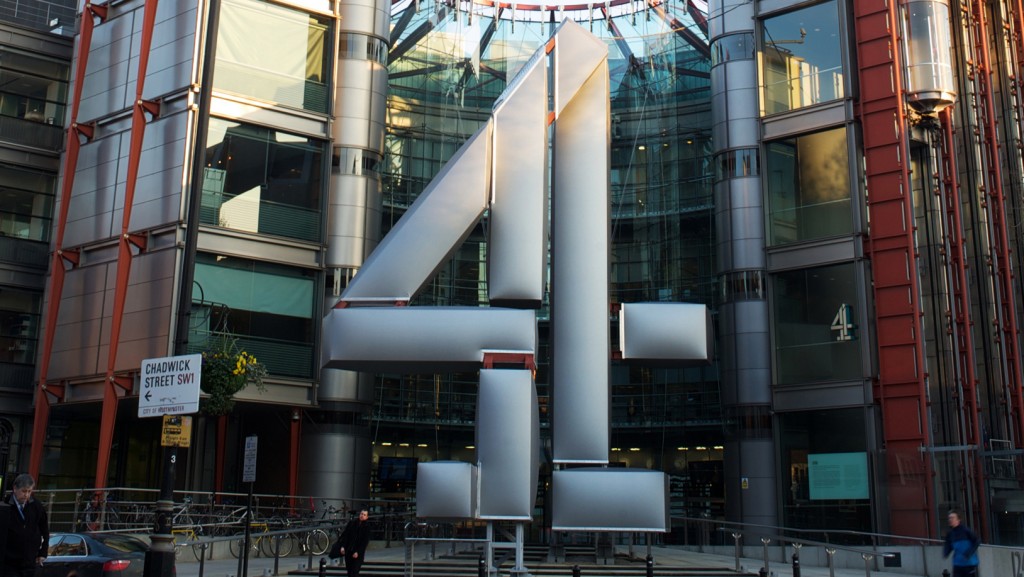 Created by Twenty Twenty, the firm behind First Dates and A House Through Time, the 6 x 60-minute series pits ambitious chefs against one another in the kitchens of London hotel, The Langham.

While the show will air on Channel 4 in the UK, it was not immediately clear which territories it will be made available to by Netflix.

The competition is set within the walls of the real working hotel and will be judged by culinary expert and Langham head chef Michel Roux Jr.

The chef and his panel of judges will test the boundaries of the chefs’ abilities with a range of challenges, each based on the real skills they’ll need to survive in the unique world of five-star dining: from lavish banquets to late-night room service, high-concept fusion dishes to hotel dining classics.

At the end of six weeks, the winning chef will be rewarded with their own restaurant inside the hotel.

Five Star Chef is executive produced by Ruth Kelly and Amanda Westwood, while the showrunner is Katy Fryer. Series editor is Philip McCreery and series producer is Charlotte Gillies. The format is distributed by Warner Bros International Television Production.

Twenty Twenty director of programmes Ruth Kelly said that the prodco’s ambition is “to produce a distinctive series with scale and purpose that pushes the boundaries of competition format programming.”