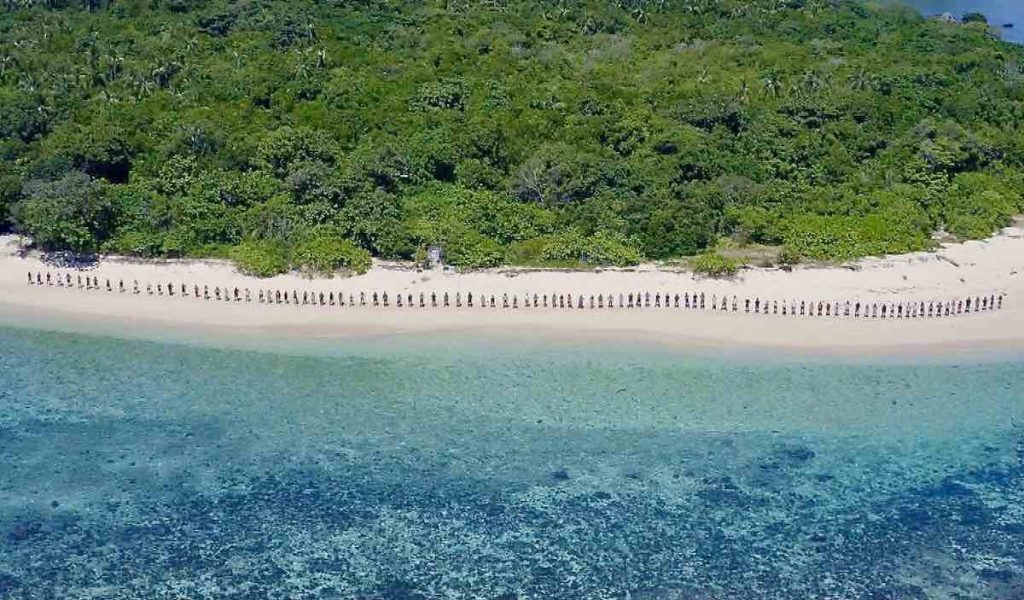 European format specialist Siobhan Crawford questions just how much the fear of missing out on opportunities is having an impact on the shape of the industry and which shows make it to the screen.

In writing these articles, I have been questioning this industry that I love, and a thought that came to mind is to what extent FOMO (fear of missing out) is the unspoken driver in our line of work.

Not going to Cannes? FOMO. Got to have first look with an Asian content creator? FOMO. The big groups have to acquire third-party content? FOMO. Commissioners must acquire the next big thing before it launches/shows proper ratings? FOMO. Must pay an advance for distribution rights to a format before it launches? FOMO. 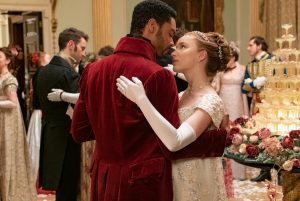 Are we letting fear drive us? And as a result making potentially expensive, poor or limited choices? Bypassing originality for the quicker inspiration? Acquiring formats based on a name, reputation or perception rather than being open to vast possibilities? And are the decisions creating a pattern of behaviour that is making the industry smaller?

When Million Dollar Island launched, it immediately made sense as a format. But the linear ratings were not huge, and with the Amazon ratings not accessible it should have been a slow burn, especially as an expensive remote location production with 100 contestants on the back of COVID… but it is Talpa.

So naturally, a US/UK option was announced with ambiguous language and Seven Network Australia commissioned it soon after. But the majority of us have a ridiculously hard time getting commissions in the highly competitive Australian schedules. So why did this happen? Does the next big format from the creators of The Voice have the ultimate power of FOMO to play? FOMO means a distributor can insist on a direct to series commission during competitive bidding in the same way, so many broadcasters rushed to Rising Star and got stung for multiple series commission commitments, the most expensive non-commissions in history.

We keep talking about low-risk commissioning, it is always on trend. Never before has audience retention been as important as now. Low risk commissioning means a high rate of recommissioning in schedules, it means only the big brands exist in primetime schedules – which in turn means the big groups that control the IP have a dominant position in the market. This leads to very little new IP getting the air time it deserves and the smaller distributors and content creators having limited scope for meaningful growth.

Fear of losing has therefore kept the small companies small, inflated the large companies and kept the originality of content on screens down. For those broadcasters who have tried new content and fallen short, like NBC with their recent few offerings, we applaud you, Eurovision was not built in a day! 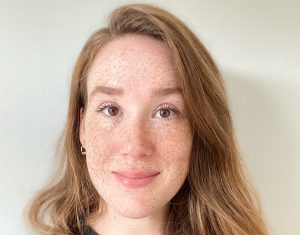 Ratings? Sales track record? US/UK commission? Share of revenue in the IP? FOMO? What gets a commission these days? We talk about trends but no longer do we ask for buyer briefings. Reputation of the creator is key, if it comes from Wonwoo or John, it already has a premium on it that teases FOMO.

Prodco group influence, I think, is the next driver. Then comes money – commercial broadcasters are increasingly incentivised to commission new content for a piece of the IP pie. Adaptability to a market is becoming more important. Notice ratings have not been mentioned in this priority order yet. Reputation and relationships have replaced ratings in the commissioning process, the deftly applied FOMO to a premium product has thrown logic out the window.

And creativity? Is FOMO the reason we now have the fourth IRL dating format in the market, or the fifth regency dating format on the coattails of Bridgerton? Or the fourth vehicle-centred dating format? Broadcasters must be on trend? For FOMO, each producer/broadcaster waves its FRAPA membership card in the air and says ‘yes, but the ratings are worth it’? The current zeitgeist has so much to answer for!

It’s all perspective, I get that and I don’t think anyone will get to JOMO (joy of missing out) anytime soon, it might evade our industry all together. But for sure one thing, never again will I allow the word ‘ratings’ to be used as an excuse!