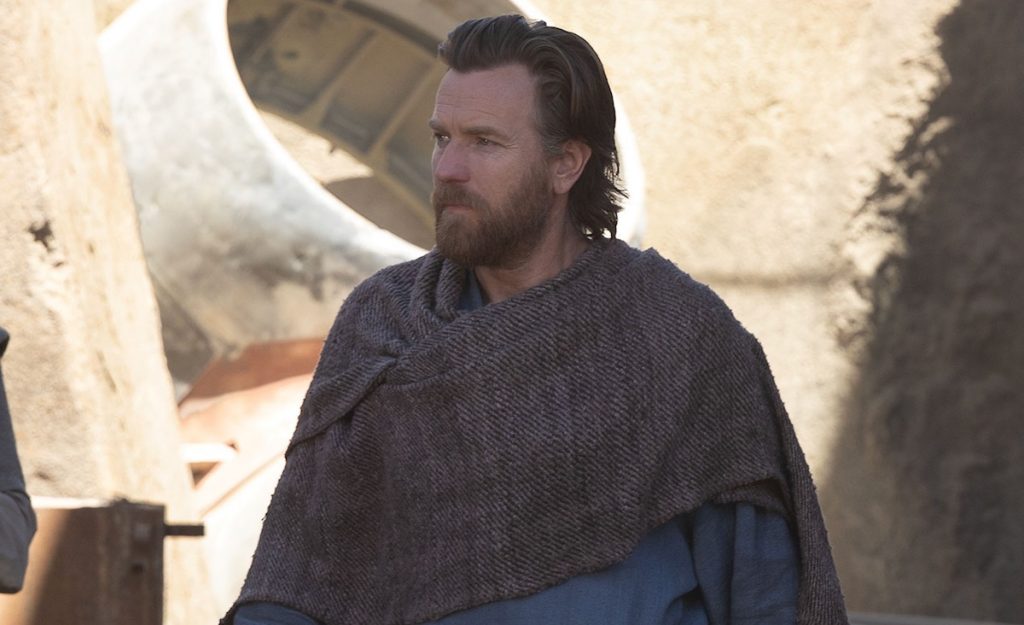 Described as a coming-of-age story similar to Amblin Entertainment adventure movies of the 1980s, such as E.T and The Goonies, the untitled series has been given the code name Grammar Rodeo. This is in reference to an episode of animated sitcom The Simpsons that sees Bart and his friends set off on a secret road trip without their parents’ permission – possibly hinting at the tone that Watts hopes to strike with the project.

Details are scant, but the series will apparently be set after the events of the film Return Of The Jedi and during the same time period as the current Disney+ show The Mandalorian, while a casting notice is looking for four children aged 11-12 years old.

Watts and Ford, who worked together on Marvel feature film Spider-Man: Homecoming, created the project.

The series was first mentioned in a recent Vanity Fair feature, which included plot and character details for other upcoming Disney+ Star Wars projects, such as Andor, The Acolyte and Obi-Wan Kenobi, the latter of which will make its debut on the platform later this month.

That series will depict the much-anticipated return of Ewan McGregor and Hayden Christensen to the franchise as Obi-Wan Kenobi and Darth Vader, with director Deborah Chow describing the show as a “love story” about the friends turned enemies and set in the years between feature films Revenge Of The Sith and A New Hope.