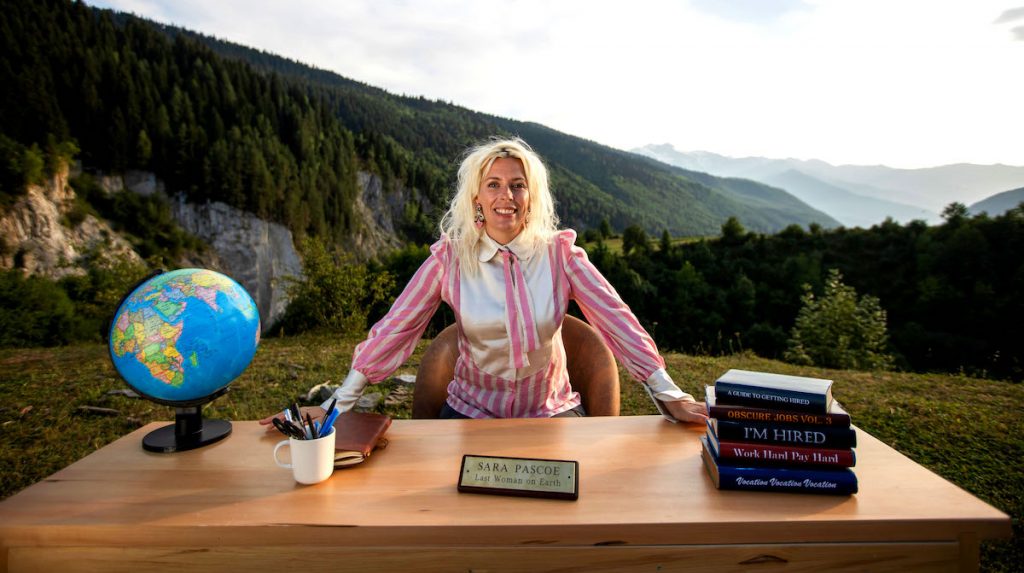 BBC Two in the UK has extended its Sara Pascoe-fronted employment show into a second season.

Last Woman On Earth With Sara Pascoe is being produced by Fremantle-owned UK production firm Talkback and follows the host as she visits Greece, Denmark and Jordan to take on some unique jobs set for extinction.

The 3 x 60-minute second run, which will also be available via BBC streamer iPlayer, sees Pasco trying ice carving in Finland, climbing trees to pick coconuts for making sweets in Cuba and becoming a Stalin Museum guide in Georgia.

Catherine Catton, the BBC’s head of commissioning for popular factual & factual entertainment, said: “Our audiences relished Sara’s uniquely brilliant take on the jobs, cultures and countries she encountered in the first series. Having had our plans for a follow-up delayed, we’re thrilled to be able to embark on some brand new journeys with her.”