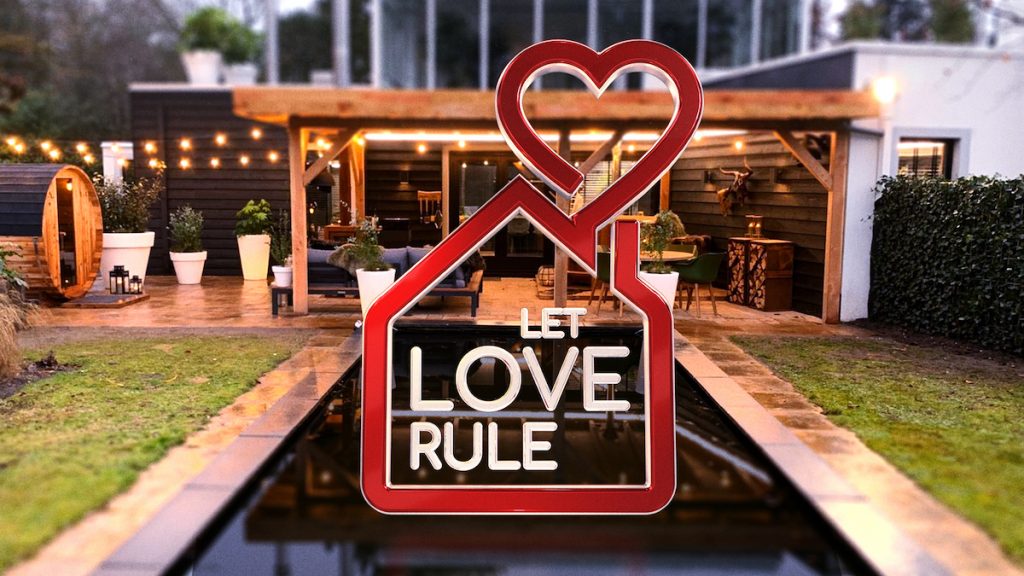 Globo in Brazil has commissioned a local version of the ITV Studios dating format Let Love Rule for its SVOD platform Globoplay.

Formata will produce the series, with the order bringing the format into its tenth territory overall.

Let Love Rule follows a cast of singles who throw out the rule book and delete their dating apps as they attempt to find true love.

From the moment they meet, the couples immediately start living together as their first date of at least 24 hours begins.

From heartfelt moments or declarations of love, to awkward silences and difficult dating conversations, viewers will be able to follow all the antics and find out if the sparks fly or quickly fizzle out.

The format has previously sold to countries such as Sweden, where the second season was launched last month, while the Netherlands, where the format originates, is currently on its sixth season.

Let Love Rule also sold to Portugal last year, while the UK adaptation of the show broadcast its second season in January, under the local title of The Cabins.