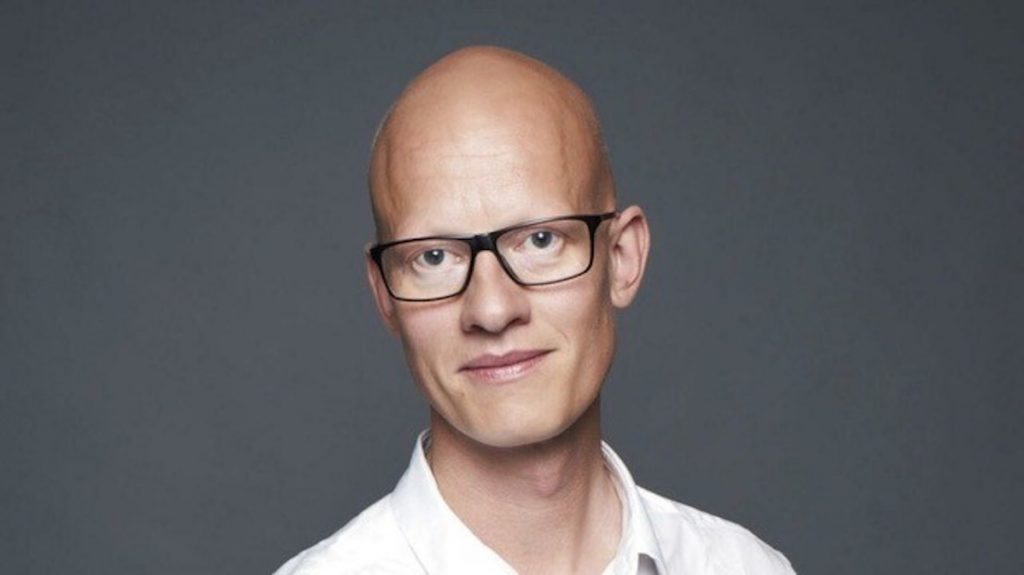 Rank will join Miso Film in August, working on both local and international scripted development and production, as well as bringing in IP and building a roster of creative talent.

He exited DR in September after three years in the role amid a “tense situation” surrounding a commission about Danish royal Leonora Christina Ulfeldt that left the division “deadlocked” and led to a revamping of the broadcaster’s scripted division.

Rank replaced the long-serving Piv Bernth in 2018 at the top of DR’s drama division, where he produced shows including Avringerne (Inheritance), Lykke (Happiness), When The Dust Settles and the latest season of Borgen. Before DR, Rank was a producer at TV2, where he worked on series such as Rita, Norskov, Lucky Per and Warrior.

Miso Film, meanwhile, was founded in 2004 by Jonas Allen and Peter Bose and is part of the Fremantle and RTL/Bertelsmann group, with offices in Copenhagen, Oslo, and Stockholm.

Recent productions by the company include Lust on HBO Max, Ole Bornedal’s feature film The Bombardment, and the TV series The Investigation. The firm recently concluded filming on the third season of Face To Face and is currently in production on season three of Those Who Kill.

“The film and TV market is undergoing great changes and that places tough requirements on production companies. Miso Film is among the strongest and most ambitious production companies in Scandinavia, and their future goal of developing both local and international productions is both attractive and ambitious,” commented Rank.