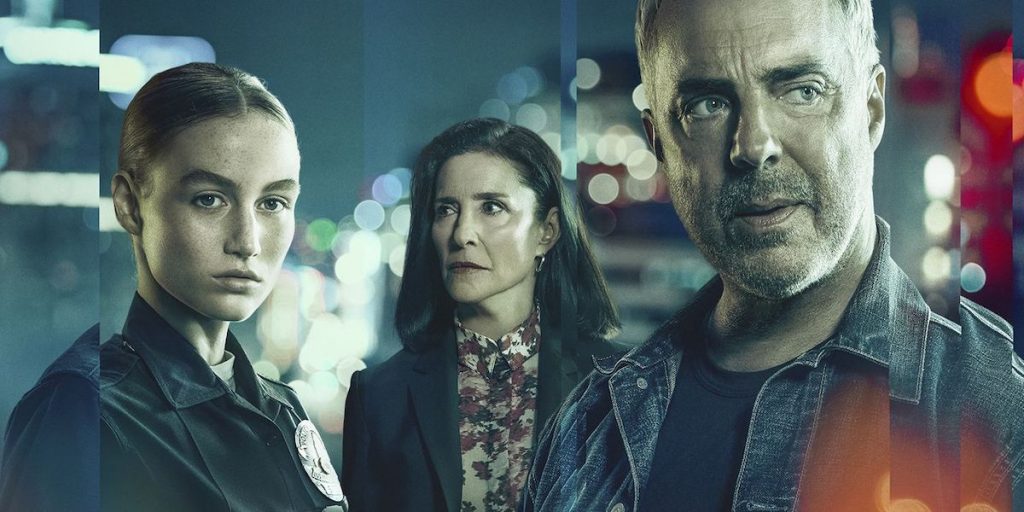 Amazon’s AVOD service Freevee has announced a slew of new originals series and pickups on existing shows, across both scripted and unscripted.

These new orders come following Freevee’s commitment last month to grow its slate of originals by 70% and roll out in Germany later this year, as it rebranded from IMDb TV.

Among the new scripted orders announced during Amazon’s presentation at NewFronts yesterday, is Beyond Black Beauty, a coming-of-age dramedy inspired by the iconic novel.

The series follows Jolie Dumont, an equestrian with Olympic aspirations whose journey is suddenly halted when her mother moves them from their posh Belgium life to Baltimore in the US. Jolie struggles to find roots, but soon bonds with an equally spirited horse named Black Beauty.

This brand-new show is also joined on the scripted slate by crime drama Bosch: Legacy, which has been recommissioned for a second season, following retired homicide detective turned private investigator Harry Bosch. 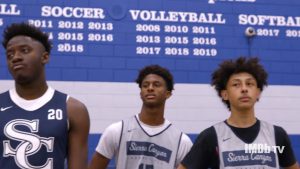 UNINTERRUPTED’S Top Class: The Life And Times Of The Sierra Canyon Trailblazers

On the unscripted side, America’s Test Kitchen: The Next Generation aims to find the next dynamic talent to join the America’s Test Kitchen (ATK) team. Contestants will work inside the ATK studio kitchens, undergoing intense culinary and media challenges in the job interview of a lifetime. The last cook standing will receive a starring role on ATK.

Play-Doh Squished is a fast-paced, family competition series hosted by Sarah Hyland, in which three teams of four family members and/or friends compete in a series of physical and creative challenges. To take home the grand prize, teams must combine imagination and inspiration with Play-Doh compound as the medium.

Play-Doh Squished is produced by Amazon Studios and eOne. Executive producers are Tara Long and Will Erb for eOne, alongside Allison Berkley and Briana Vowels, who serve as showrunners. Host Sarah Hyland is also an executive producer on the series.

Post Malone: Runaway, meanwhile, is a one-hour music documentary showcasing the story of Grammy-nominated Post Malone’s first arena tour, 2019’s The Runaway Tour. The movie, which will be the second Original film on Amazon Freevee, features exclusive backstage access, live performances, and intimate interviews, peeling back the curtain on Post Malone’s personal and professional life during this pivotal career milestone.

From Pulse Films and Federal Films, Post Malone: Runaway was created by Hector Dockrill and written and produced by Sam Bridger and Casey Engelhardt. The film is executive produced by Dre London, Austin Rosen and Bobby Greenleaf.

UNINTERRUPTED’s Top Class: The Life And Times Of The Sierra Canyon Trailblazers has meanwhile been recommissioned for a third and fourth season, which will continue to follow the Sierra Canyon Trailblazers, one of Southern California’s elite high school basketball teams, as they chase championship history and balance school, friendships and their budding basketball careers.

“Amazon Freevee is a trailblazer in the AVOD space, reimagining, redefining and levelling up the quality of content offered by a free streaming service,” said Lauren Anderson and Ryan Pirozzi, co-heads of content and programming at Amazon Freevee.

“By developing and programming inspired, fan-favourite Original series and movies—produced and delivered by Amazon Studios in partnership with some of the industry’s best creators and studio partners—and by securing exclusive, highly sought licensed content, we have built a destination where viewers know they can discover and enjoy something new or indulge in something they already love.”