UK broadcasters must ‘step up’ & play with Europe more on coproductions 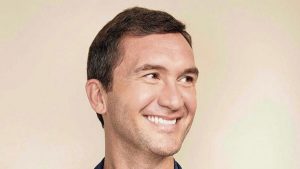 UK-based broadcasters need to “step up” and refocus their efforts on the European market rather than North America, according to top execs working across scripted and unscripted programming.

During a session titled Coproduction Evolved, Tulk-Hart said broadcasters “really need to step up because everything is getting more expansive – we have a second season that’s 15% more expensive to shoot than last year and that’s just a fact, not a producer trying to get more money.”

Such cost rises have put extra emphasis on coproduction activity in order to reach higher budgets, but Drive MD Lilla Hurst added that UK-based broadcasters needed to look for new partners in Europe rather than always relying on US networks. 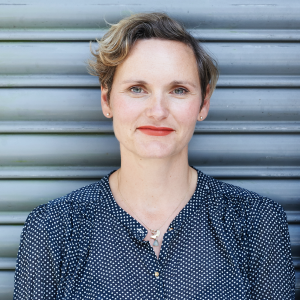 “British broadcasters are very keen on making friends with North America [and not Europe] – that has to change,” she said.

With Netflix and other streamers feeling the pressure of huge content spends, Tulk-Hart said he believed European producers are well-placed to capitalise.

“There’s a huge advantage for UK and European producers who are able to make a show for $2m an episode, whereas in the US that would be $5m. And the spend on those sorts of shows [goes a long way] – some of the smaller budget series are doing fantastic numbers.”

Hurst added that the continuing squeeze on broadcaster budgets could also require rule changes around brand-funded shows, while Gerrit Kemming at Germany’s Quintus Studios pointed to the emergence of AVOD as a new avenue for revenue.

McKenzie was joined by Barcroft Studios founder Sam Barcroft and digital entrepreneur Umair Masoom at the day-long event, which took place at Lincoln’s Inn in London.