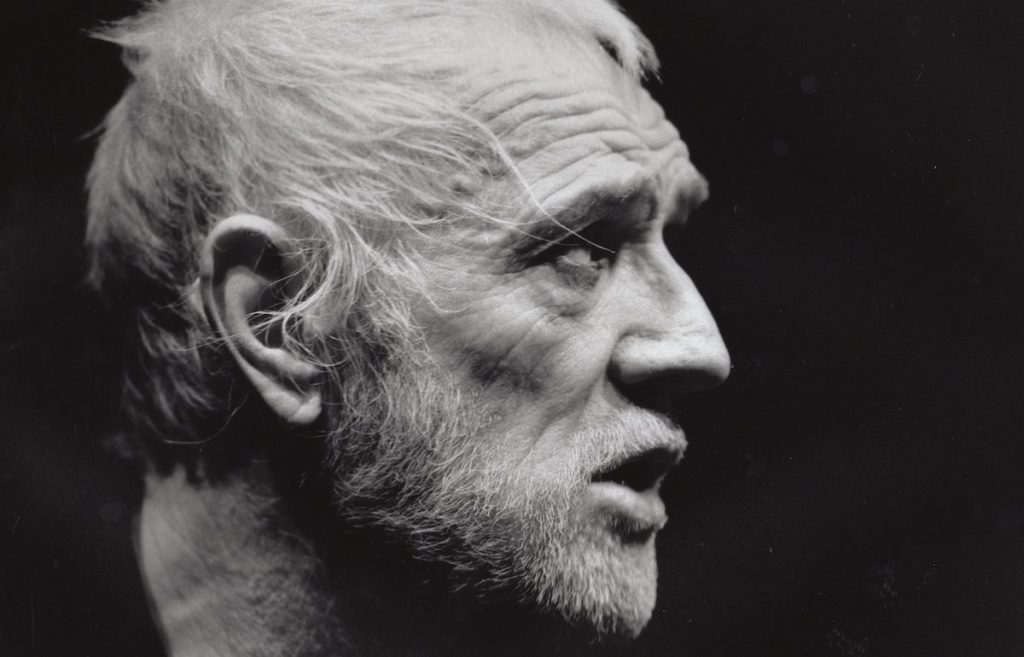 The Ghost Of Richard Harris

Produced by Bright Yellow Films, Samson Films and Groove International, the 1 x 90-minute documentary explores the story of the actor, poet and singer, whose prodigious career was overshadowed by a reputation for drinking and riotous behaviour earning him the epithet “hell raiser”.

Jonathan Ford, Abacus MD, commented: “This fascinating documentary offers an intriguing and insightful look into the life of a person we all know from his global work and talent. We’re delighted to add this incredible feature to our expanding non-fiction catalogue.”

The couple’s iconic gay bar, Sidetrack, has fuelled movements and created community for decades in Chicago’s queer enclave. What most people don’t know is that behind their business and historic activism exists a love unlike any other.

Produced by Daisy May Films and directed by Mercedes Kane, Art And Pep not only tells the inspiring story of their fight to love freely, but also introduces the changemakers they’ve inspired – from politicians to community organisers.

“We are truly proud to be representing Art And Pep, from the extraordinary talented team at Daisy May Films. At its core this is a gorgeous, charming, decades-long love story, but it’s also a history of activism and the importance of community and safe spaces,” commented Jessica Reilly, Espresso’s head of sales and acquisitions.