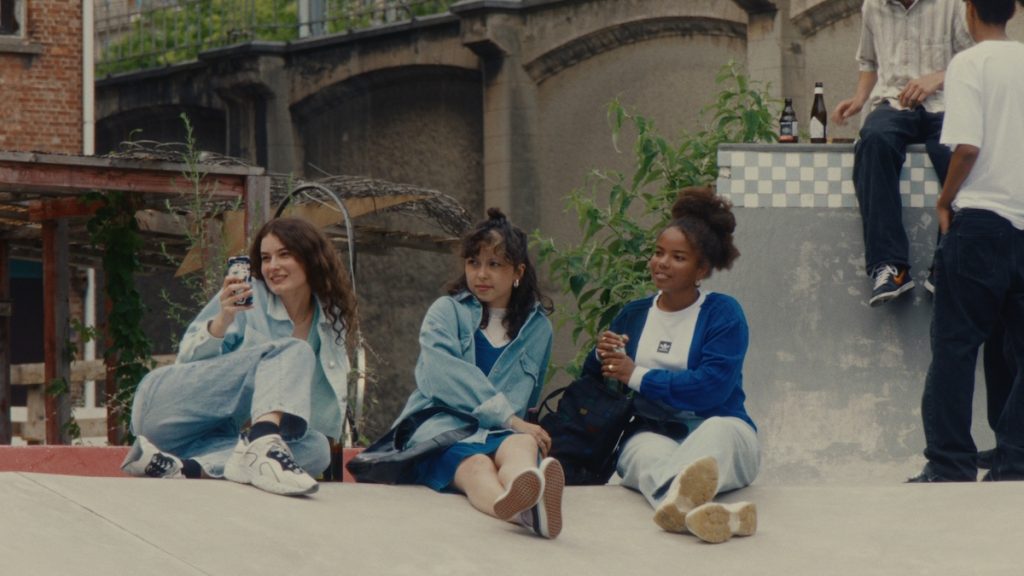 Willem Pruijssers, founder & CEO of Dutch FilmWorks and DFW International, recalls the seismic evolution from videotapes and linear domination to global streamers as he looks forward to what the future holds for the market.

As a child, I saw the introduction of VHS. Strange to realise that it was not even half a century ago. Today’s children have no idea what a videotape is and barely even know DVD. When I established Dutch FilmWorks 25 years ago, video stores were still our primary market. Over the years our tagline became ‘being the fastest in changing all the time’. Perhaps no other industry is evolving as fast as ours and our biggest goal is to meet those changes, or better still, try to stay at least one step ahead.

For our company, the first big change in the evolution was with DVD. When we started out it didn’t even exist, but five years later DVD sales were by far the main driver of our business, the dominant product, much more important than cinema and TV. Dutch FilmWorks had already begun selling drama series, but that was purely for DVD sales. We set up our cinema distribution arm around 2003 and then started to sell our first films to TV broadcasters.

Mid-noughties, we began to focus more on local films, initially as a distributor. Producers were very funds-driven and as a result there were few mainstream products.  Moving into production was a next logical step for our company as it gave us more influence over the content. By then we had a broad range of clients: video stores, retailers, cinemas, TV broadcasters and, from 2006 onwards, VOD, and this allowed us to set up successful partnerships.

The TV market remained surprisingly traditional; unlike film, TV producers didn’t make series until they were commissioned by a broadcaster, and we began cooperative ventures in which productions were co-financed by different parties, including broadcasters. The advent of streamers led to increased demand for content. We also benefited from this: because we were involved in all these markets, and hence could set up combinations of clients to produce content together.

The ‘Netflixisation’ of the sector was already a fact, but it gained momentum through the worldwide Covid lockdowns, ushering in several exciting developments. To begin with, the success of streaming services meant that local products, which previously had very little chance of success in other countries, became attractive. Ten years ago, it simply wouldn’t have been possible for a series like Casa de Papel to have been a worldwide hit. 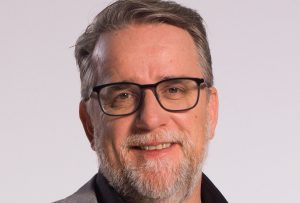 Dutch FilmWorks set up an international sales division (DFW International) in 2019 to sell local TV and film programming from the Benelux region to the rest of the world. The launch was obviously hugely disrupted by Covid, but we managed to overcome the lockdown hurdles and the division is starting to roll now with sales of documentaries such as Voices of Liberation, The Art Dispute, the Flemish youth oriented drama series Hacked which won in the Best Short Form series category at this year’s Canneseries, and more. So as this division continues to evolve, we are also continuing to initiate co-production partnerships within the Netherlands and Belgium, but also other countries beyond the Benelux region.

The Netherlands is one of the strongest countries in the streaming market. The rise of streamers has also brought The Netherlands and Belgium increasingly closer. They used to be totally separate worlds, in which the Dutch produced for the Dutch and the Belgians for the Belgians, but now there are more possibilities to create synergies, and co-productions with actors from both countries and these are on the rise.

In The Netherlands, demand is also important for decision making in fiction and non-fiction/documentaries. Even the largest Dutch broadcaster, NPO, looks at the streaming services for their linear line up. The budgets of drama series are increasing, and we see an absolute improvement in quality compared to a few years ago. When it comes to genres from our home territory, I haven’t noticed any recent standout trends, however I do think crime programming is still one of the most popular.

Everything moves at such a fast pace these days, but we are all fortunate to work in such a vibrant, creative and most importantly resilient industry.

As we look towards the future, people may not think so now, but I do believe consumers will continue to move in the direction of having multiple subscriptions. There was a time back in the 60s that people said one TV broadcaster was more than enough and look where we are all at now!