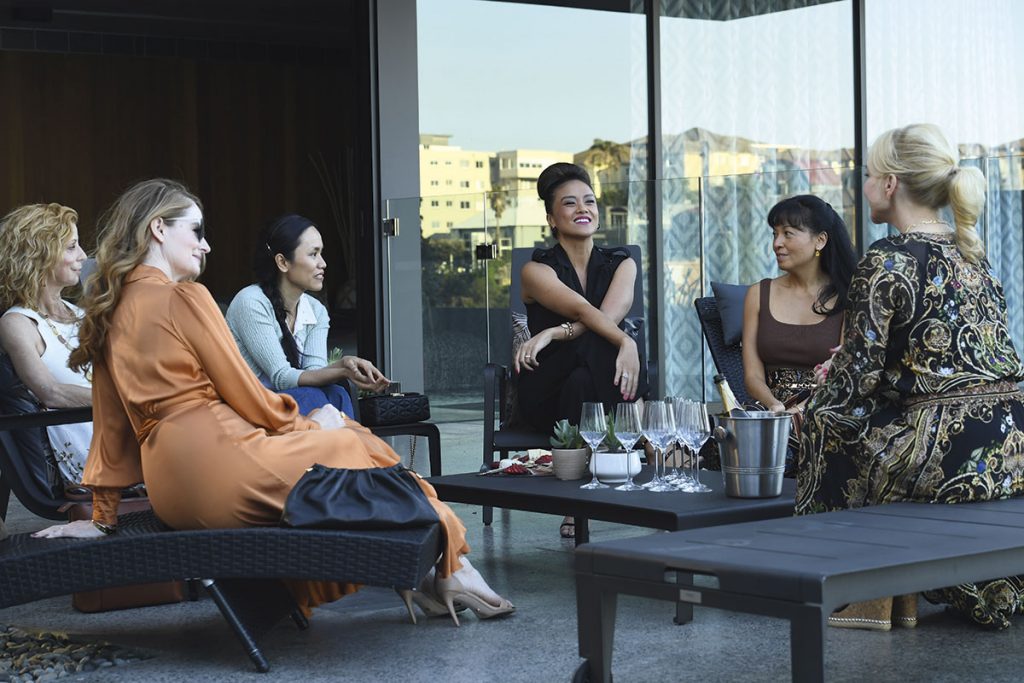 Female-led drama has been on the rise for several years but there’s an ongoing evolution around the types of stories now being brought to screen, writes Helen Dugdale.

In 2022, it seems odd that we’re still applauding the rise in women taking charge in front and behind the camera. Surely it should just be the norm by now?

Claire Mundell, MD and creative director at Glasgow-based Synchronicity Films, believes the demand is driven by global events. “It feels like the industry is finally catching up with the audience who, in a post #MeToo and BLM world, are demanding to hear as diverse a range of stories as possible.”

More than half of Synchronicity Films’ slate is written and executive produced by women. The team have seen success adapting best-selling books by female novelists including The Cry, and are now working on the adaptation of Heather Morris’ The Tattooist Of Auschwitz and Bloody Women by Helen Fitzgerald.

Endeavor Content, which is behind shows such as Killing Eve, says it constantly explores how audiences can have access to more stories from the female camp. “What we see on screen should be a reflection of the world we inhabit,” says Liz Tang, director of content, “and with a world that is half female, it’s about time we see more strong, diverse female-led characters and content.”

“I wish female stories didn’t still qualify as ‘unexplored’,” admits Chiara Cardoso, head of development at BlackBox Multimedia. “We are definitely in a better position, there are still so many unheard stories with women at the forefront, and we make a point to have a specific eye for those in particular.”

Vicky Ryan, co-founder and COO, Rainmaker Content, which currently has two strong female-led dramas on their slate with Amy Winter and The Bone Season, says the stories just need to keep coming. “Female-led drama has been distinguished by its success for the last few years, with shows such as Big Little Lies and The Handmaid’s Tale.

“Broadcasters have realised the majority of viewers are women and want to see their experiences played out on television. Women don’t want to watch programming with no female authenticity – that alienates them. With stronger voices and greater access to the creative process, I hope we continue to see a healthy flow of strong female-led dramas.”

Mundell, however, questions the reasons why the audience is asking for more dramas made by and featuring women. “It’s hard, and perhaps a little misguided, to generalise about what makes female written and produced content unique.

“There’s as wide a range of taste, individuality and inspiration in work made by women as there is in work by men. It isn’t someone’s gender that makes their work unique – it’s their view of the world as an individual.”

Endeavor Content’s slate highlights this, with shows ranging from the final season of the iconic Killing Eve, to Amy Schumer’s Life & Beth, and the follow-up to Normal People, Sally Rooney’s adaptation of her hit novel, Conversations With Friends.

Tang also reveals details of her company’s first Cantonese-language series, Forensic Psychologist: “We are seeing a lot more international-originating content made for the global stage, but not as many series with a female lead like this one,” she says.

“It’s a unique show that will leave audiences gripped by Dr. Cheung as she uses a combination of the hard facts of each case, alongside the answers provided by the criminals to glean beneath the surface and make decisions that will change the course of their fate forever.”

“It isn’t someone’s gender that makes their work unique – it’s their view of the world as an individual” Claire Mundell, Synchronicity Films 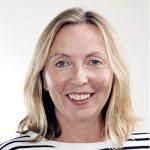 The louder calls for more female characters aren’t being ignored by commissioners. As Mundell highlights, audiences want to watch characters that intrigue them. “It’s a bit like life – we naturally want to hang out with characters we admire, who take us into their worlds and whose company we like being in. We want a second season of something because we want to be back with those characters again.”

BlackBox is working on the adaptation of Ruqsana Begum’s autobiography Born Fighter, the story of a Muslim woman in the UK who defeated all odds and became world champion of Mai Tai, having trained for years without her family knowing, overcoming chronic illnesses and the judgement of her community. “It talks about the real world, real communities, real experiences,” says Cardoso.

For Emmanuelle Guilbart, joint-CEO & founder at APC Studios, paying attention to female characters is part of the global need to rethink representation and to see different demographics take the lead and explore fresh perspectives through them.

“When it comes to women, it is not so much the lack of representation that needs to be tackled, but a continued misrepresentation. Women do not have to fit a certain mould, so we understand the need to have a range of characters with different personalities and approaches to life. 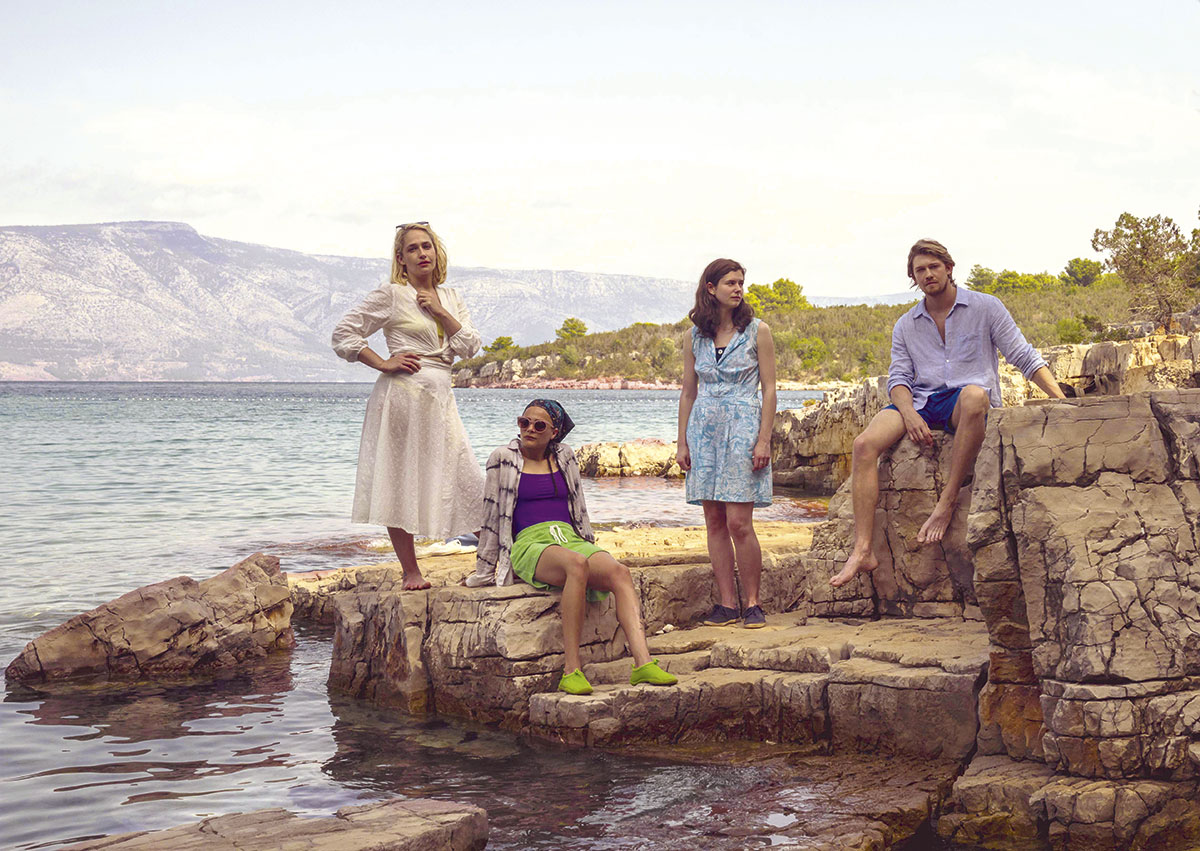 Conversations With Friends is on Endeavor Content’s slate

“This is how we have seen our content stand out in an ever-changing and growing marketplace, by telling stories with complex and realistic women at the heart of them, and with the women behind the camera reclaiming their voices and being in control of their storytelling.”

APC Studios’ flagship show, Keeping Faith, has paved the way for other female-driven content from the team, including The Unusual Suspects, Pandore and True Colours.

The appetite for stories created by and starring women is also booming globally, including in India. Mrinalini Jain, EVP of business & content at Banijay Asia, says that in her market, characters “are being written better than ever before, with authenticity and honesty, and that’s a very welcome change.”

She adds: “We have seen a lot of female-driven cop thrillers and crime shows. One of Banijay Asia’s most recent female-driven successes is the film Tribhanga, produced for Netflix. Written and directed by well-known actor Renuka Shahane, the story is based on her own experiences with her mother.”

The suggestion that the global plethora of production companies governed by women is pushing the demand for more female-led drama onto channels and platforms isn’t a belief shared by everyone. Cardoso at BlackBox isn’t wholly convinced that only women can tell female stories. 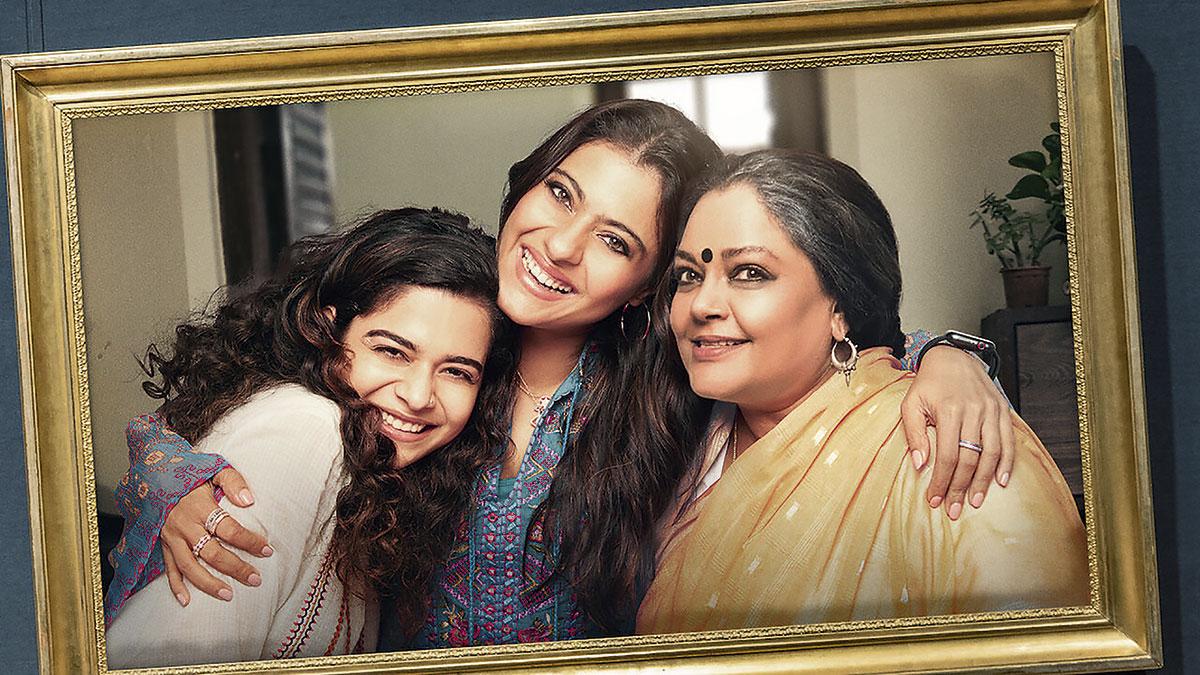 Tribhanga has been a hit for Netflix

“There is great value in having different points of view when telling any story. We always look to have a variety of voices in all of our projects – whether the projects are more male, or female-skewed.

“It also shouldn’t only be the responsibility of women to bring more females and other marginalised voices to the fore. Men must make use of their privilege and they have many opportunities to support this too.”

Guilbart is steadfast though in her belief that female crews tell stories differently and more truthfully. “They give authenticity to female representation and bring these new perspectives to the screen. It is exciting to see how our female creators do not shy away from any genre: Pandore as a political thriller wouldn’t have the same insight if it hadn’t been created, written, and directed by three women.”

The shift in power for women is also evident in India, as Banijay’s Jain sums up. “Behind the camera, women are using their voices to tell their own stories and they are developing characters that represent them.

“Those behind the narrative of the shows are bringing more empathy to characters, which makes them feel real. They are creating content they want to see and using their influence to bring audiences stories that need to be recognised.”