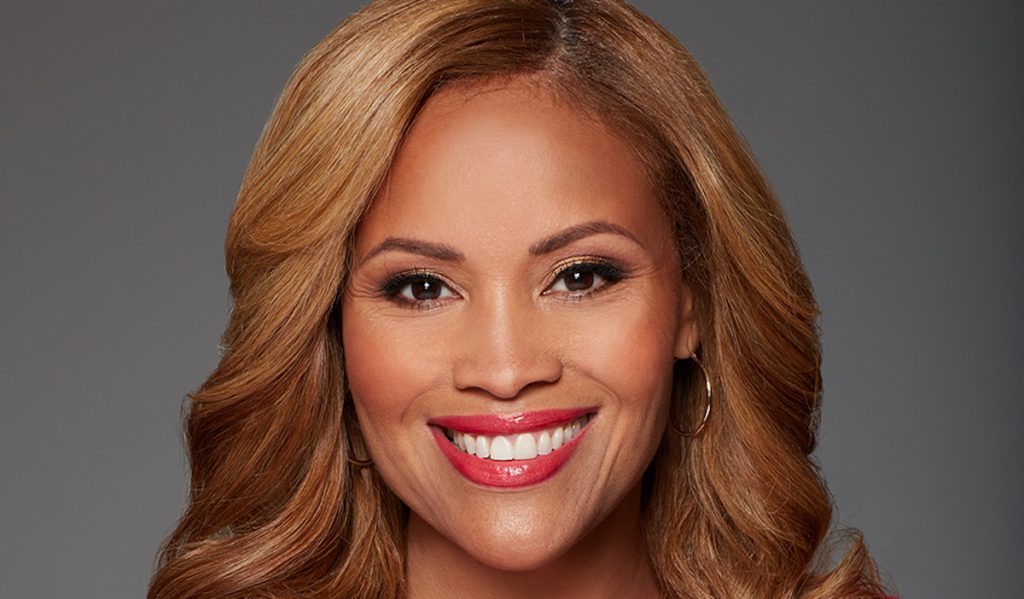 As part of the restructure, five execs have been promoted, including Marjon Javadi to VP of Disney documentary films and docuseries and Nicole Silveira to VP of unscripted.

Javadi joined Disney in 2019 as director of documentaries and in her new role will continue to work with filmmakers on real-life stories with “universal, aspirational and optimistic themes” for Disney+. Previously she worked in funding at Doc Society and helped build the documentary unit at Netflix Originals.

Silveira also joined the Mouse House in 2019 as part of the launch team for Disney+, with which she will now work to supply with original, globally appealing, unscripted content. Before Disney, she was head of unscripted development and VP for Pilgrim Media Group and also served as a development executive for ITV.

McCabe most recently served as VP of kids alternative programming for Disney Branded Television, working on shows such as Bug Juice and The Radio Disney Music Awards. Prior to that, she spent 12 years at Viacom-owned channels, including as vice president, Original Programming and Series Development, at CMT in Nashville, where she executive produced Sweet Home Alabama.

De Boer, who joined the company as a producer in 2008 for Disney/ABC Digital Studio, was also part of the Disney+ launch team, and is now charged with creating storytelling that leverages Disney IP as well as developing projects to support young audiences.

Gilbert, meanwhile, came to Disney in 2019 as director of original programming and was also on the launch team for Disney+. His new remit is to create original, globally appealing unscripted content for the streamer. He was previously VP original programming at Lionsgate Television, and earlier, wrote for two seasons of series Billy On The Street.

The team continues to report to Marc Buhaj, VP of unscripted and non-fiction, under the senior leadership of Charlie Andrews, EVP of live-action and alternative series at Disney Branded Television.

“Aligning our strengths into three areas of dedicated focus across unscripted and non-fiction content prepares us to maximize the biggest global opportunities in this unique space, one with unlimited possibilities of stories not yet told,” said Ayo Davis, president of Disney Branded Television.

“Charlie, Marc, Marjon, Nicole, Claire, Meghan and Jordan are energized to make the best unscripted content with creative minds across Disney and throughout our industry and to continue delivering compelling and entertaining stories that reflect the Disney brand that families have loved for nearly 100 years.”