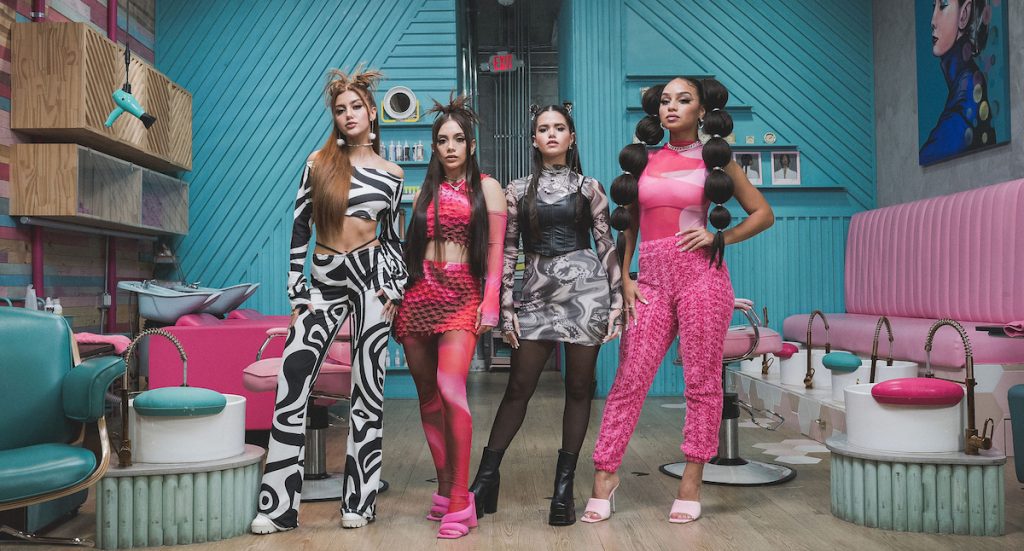 Banijay Mexico & US Hispanic has bolstered its ranks with an exec from sibling Endemol Shine Boomdog, as well as the co-founders of CMF Media and Kaptura Projects.

Unscripted producer Andrea Hülsz has been named executive director of physical production, Miguel Sanchez is director of development, and Fernanda Ruiz is manager of development at the label, which was unveiled by Banijay last September and is headed by Marie Leguizamo.

Hülsz joins from fellow Banijay-owned studio Endemol Shine Boomdog, where she spent the last decade on shows such as Big Brother, Nailed It Mexico and Nicky Jam: El Ganador.

Sanchez is co-founder of CMF Media and before that developed formats for Cristina Palacio’s production company Alibi, while Ruiz was behind Kaptura Projects.

Banijay Mexico & US Hispanic has also signed a deal with Becky G to produce an unscripted docuseries following emerging all-female Latin group Angel22. The project will be co-produced with 2WS Films and Becky G will serve as an executive producer and also appear in the as-yet untitled series.

The division is also set to produce the next season of Amazon’s LOL: Last One Laughing in Mexico and is creating a Latin American production hub for the format in Mexico City, overseen by Leguizamo.

Banijay Mexico & US Hispanic has offices in LA and Mexico City, with the latter opening later this month. The unit is focused on developing and producing original content in both Spanish and English for broadcast, cable and streamers in the Mexican and US Hispanic markets.

Leguizamo, who struck an overall deal with Endemol Shine Boomdog in 2019, said: “There is a tremendous demand for high-quality, original content in this marketplace and we are 100% focused on creating series that will resonate with audiences of all ages.”