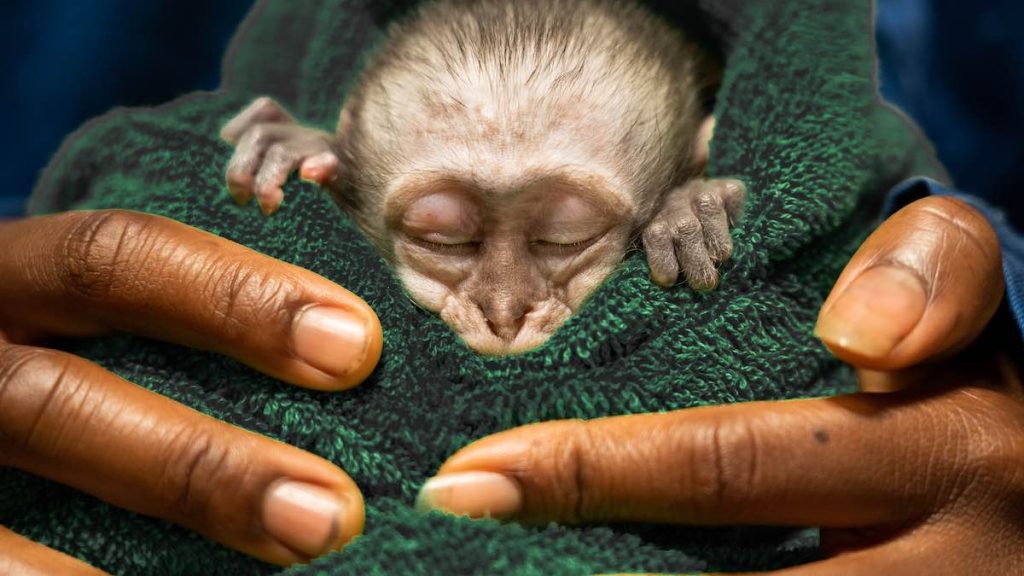 In his new role, Davis will focus on developing new returning series as well as factual limited series and feature docs, which is a growth area for the company.

Davis has previously held development roles at companies including Atlantic Productions, Lightbox, Arrow Media and Blink Films, securing commissions for broadcasters and platforms such as Netflix and the BBC.

He joins Icon Films at a busy time for the company, which has several funded developments and a pilot in the works for a US platform as well as productions made during the pandemic about to launch.

This week sees the US premiere of Primal Survivor: Escape the Amazon on National Geographic. The long-running series has a new format that sees host Hazen Audel undertake an epic 500-mile journey through unexplored Amazon rainforest over five episodes.

Malawi Wildlife Rescue has meanwhile returned for a second series and a brand-new show Wild Dogs: Running With The Pack, also for Blue Ant Media’s Love Nature, will debut soon.

“I love Icon’s ability to create and deliver bold returning brands. Joining Belinda and the team to build a new slate of global IP is a brilliant opportunity,” commented Davis.