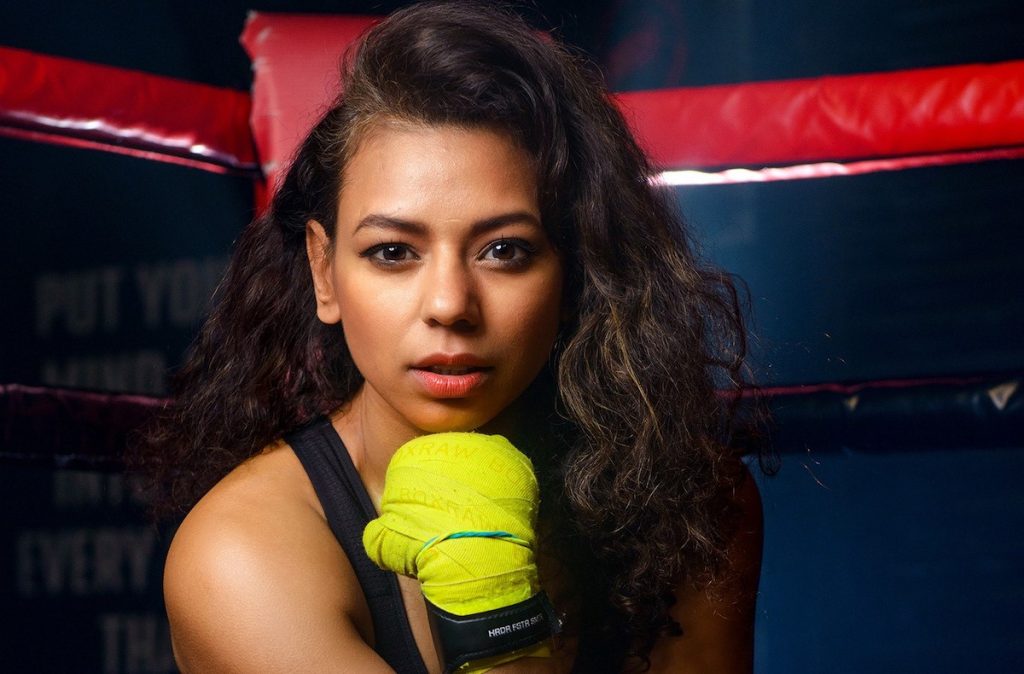 The two firms will co-produce the project as a limited series, which will focus on Begum’s remarkable journey to becoming a Muay Thai world champion.

Sefton, who has also been behind Trust Me and The Mallorca Files, will lead the writer’s room, with Begum also attached to play an “integral role” in the series development.

Begum is a British-Bangladeshi world champion in the sport of Muay Thai kickboxing, with the show tracking her life as she battles through an arranged marriage, hides sporting glory from her parents, copes with mental health illness, and “consistently shatters the expectations of what a Muslim woman’s role ought to be.”

The memoir Born Fighter, written by Begum with Sarah Shephard, was released in 2020 and won an array of awards, including The Telegraph Sports Book Awards Autobiography of The Year 2021.

Begum said: “My story is about overcoming obstacles, growing and embracing the challenges of life. A universal story that can be relatable to audiences everywhere on many levels and layers.”

Shefali Malhoutra, development producer at BlackBox Multimedia, added: “Ruqsana’s complex journey from underdog teenager to world champion kickboxer is both highly subversive and broadly appealing. When we read Born Fighter, we were instantly convinced that Ruqsana’s story will entertain, enthral and inspire audiences across the globe.”