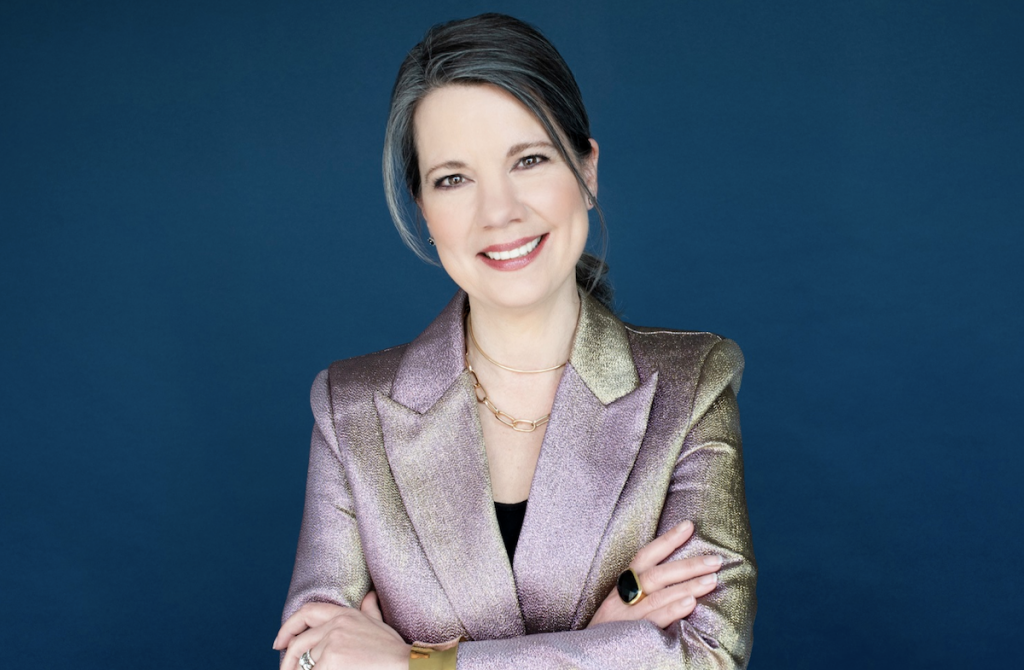 Telefilm Canada CEO and executive director Christa Dickenson is stepping down after more than four years in the role.

Dickenson, who will exit the Canadian government-owned corporation on 9 September, joined in July 2018, taking over from Carolle Brabant, and is credited with guiding Telefilm through a period of transformation and modernisation during her time at the helm.

The Telefilm board of directors will now begin a search for a replacement, who will head up the organisation, which is dedicated to the success of the Canadian audiovisual industry, delivering programs to finance and promote local productions and co-productions.

In a statement, Telefilm said: “During her tenure, Ms. Dickenson modernized Telefilm’s programs, reviewed decision-making processes and facilitated access to its programs to a greater diversity of Canadian voices.

“These last few years have also enabled Telefilm to increase its transparency, strengthen its governance and implement clear and concrete action plans with respect to eco-responsibility as well as equity and representation.”

Dickenson said exiting Telefilm had been a difficult decision to make, but that the time had come to leave and take up a challenge at a new organisation. “I am proud of the Telefilm team, an accomplished team, passionate and dedicated to the Canadian audiovisual industry, which has shown itself to be particularly agile and determined during this period of profound transformations.

“Telefilm has a solid foundation to continue to support the audiovisual industry as a whole and allow it to shine. The future of this industry is bright.”