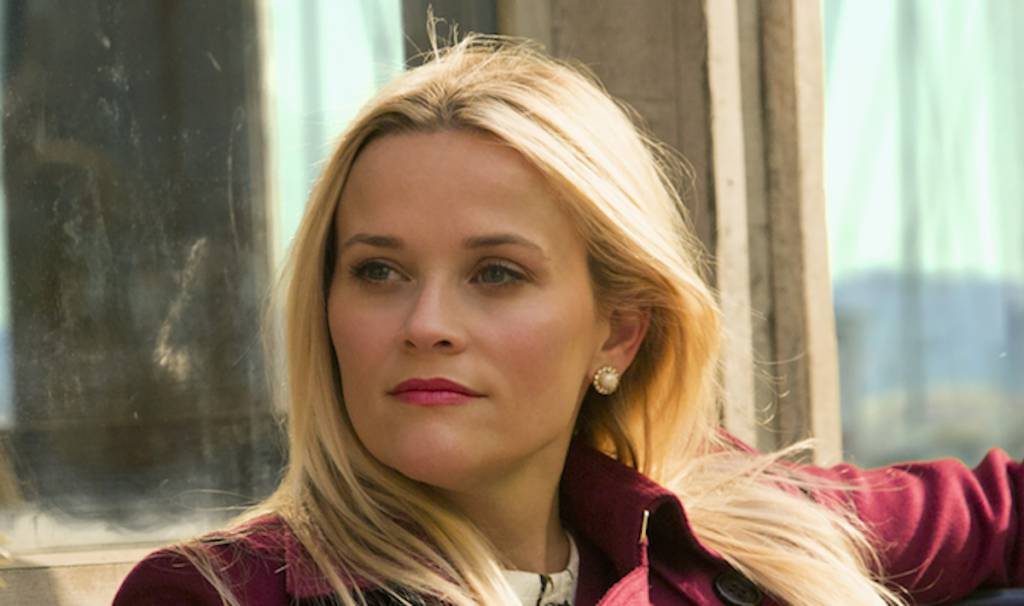 AVOD operator Roku is expanding its originals push with three new unscripted shows in the works.

The trio will become available via The Roku Channel, which earlier this month commissioned Honest Renovations, which is being hosted and executive produced by Jessica Alba and Lizzy Mathis.

The Marriage Pact follows pairs of single friends who must decide whether to carry through their promises to marry each other if both are still single by a certain age. It is being produced by Boat Rocker-owned Maven.

Fellow eight-parter Match Me In Miami is from All3Media’s Lime Pictures and follows a matchmaking company in Florida that attempts to link up singles.

Hello Sunshine and Cinestar’s To Paris For Love: A Reality ‘Rom Com’, meanwhile, is a 1 x 90-minute special that follows three single friends as they head to the French capital to find love. The show follows each singleton as they go on dates and look for partners, with Witherspoon, Sara Rae and Sue Kinkead exec producing.

Brian Tannenbaum, Roku’s head of alternative originals, described the trio of shows as “fun, fresh and innovative spins on the dating and relationship genres.”

Tannenbaum, who joined Roku from now defunct shortform streamer Quibi last year, added: “As we continue to build our Roku originals slate, it’s a privilege to partner with the incredible production teams behind these projects to deliver premium, original series to The Roku Channel.”