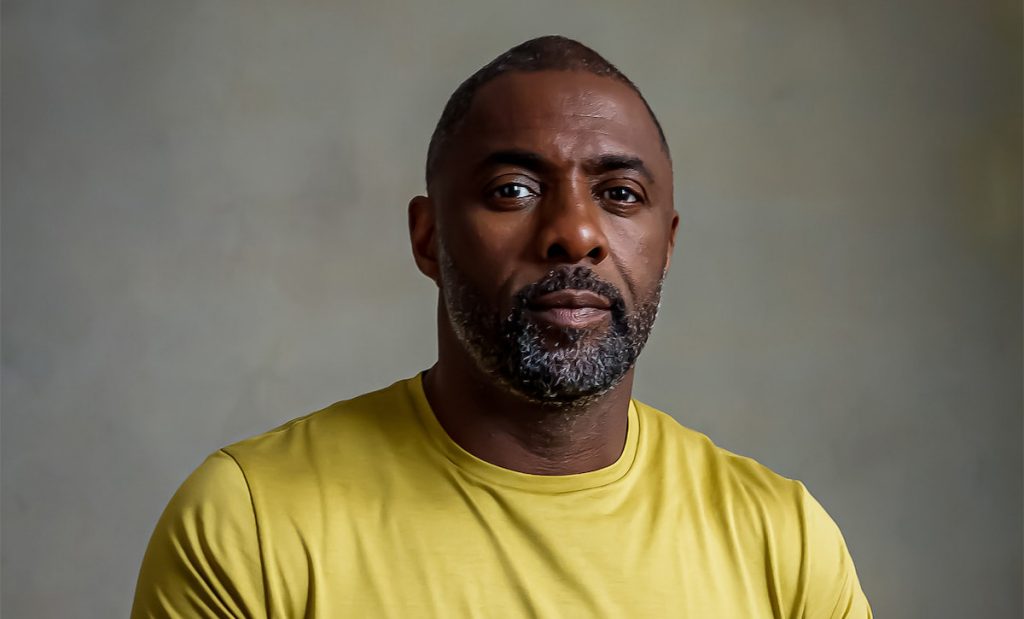 The show is told in real time and follows the journey of a hijacked plane as it makes its way to London over a seven-hour flight, as authorities on the ground scramble for answers.

Elba will star as an accomplished negotiator in the business world who needs to step up and use all his guile to try and save the lives of the passengers — but his high-risk strategy could be his undoing.

The project is the latest for Kousetta, Laurenson and Apple TV+, with the trio working on Gary Oldman’s Slow Horses during their time at See-Saw Films, which is also behind the tech giant’s The Essex Serpent.