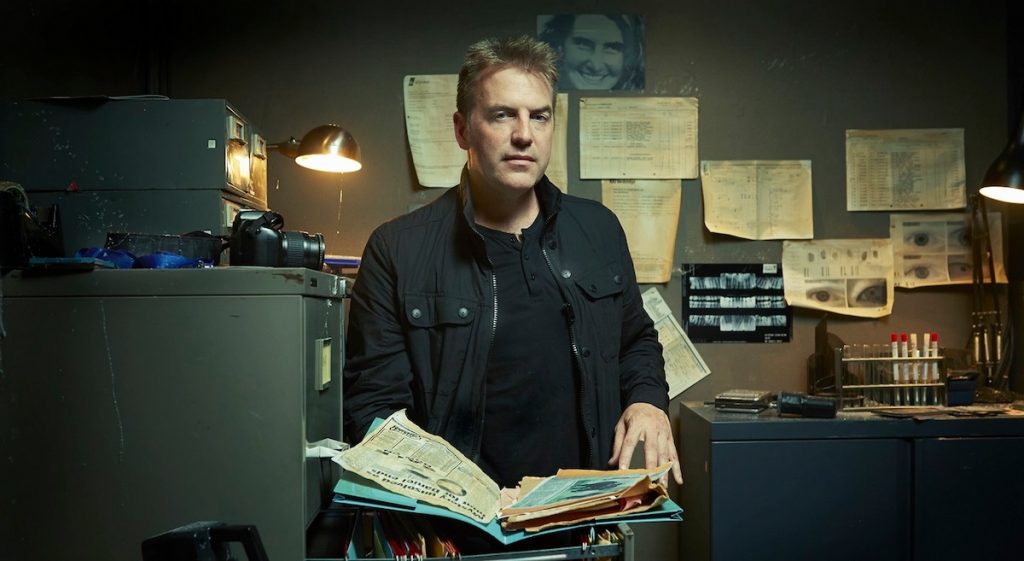 North American broadcasters including Blue Ant Media Inc, CBC and BBC America have picked up a raft of shows from Flame Distribution.

Canada’s public broadcaster CBC has added shows including Outback Rabbis, A Girl’s Guide to Hunting, Fishing and Wild Cooking and Rhod Gilbert: Stand Up To Shyness for its streamer CBC Gem, while Flame’s first deal with BBC America sees the US broadcaster bag Life In Colour With David Attenborough (3 x 40 minutes plus the 1 x 45-minute ‘making of’ special).

The 10 x 60 minute show, which has funding from Paul Heaney’s BossaNova Media, looks at the structures, machines and gadgets that have been transformed from their original purpose into something completely different. BossaNova sells globally.

Fellow UK channel Really has ordered a third season of Unexplained: Caught On Camera, which is also from UK-based Back2back.

In other deals, Back2back has also pre-sold the fifth season of The World’s Deadliest Weather (13 x 60 mins) to BBC Earth and M6 France. The new season, which is distributed internationally by Drive, features archive and user-generated footage of extreme weather events from across the planet.