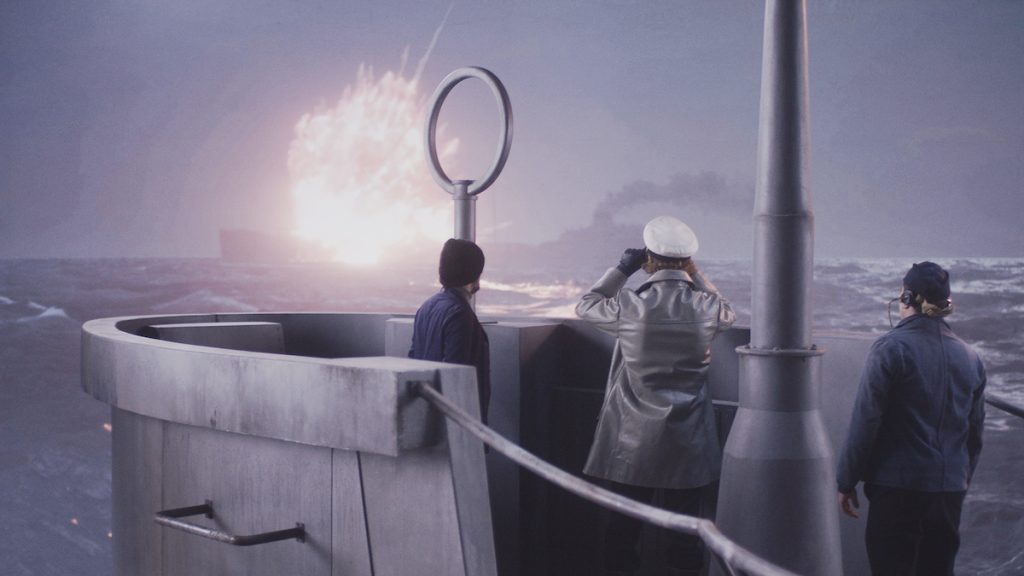 Produced by UK-based World Media Rights, the 6 x 50-minute series tells the story of the women naval ratings (WRENS) who analysed how German U-Boats were so successful at sinking Allied shipping in the trans-Atlantic convoys in World War Two.

The Royal Navy was baffled, Britain was weeks from running out of food and fuel – and so the women had to work at great speed.

The series, which will debut in North America this year, features actors reconstructing the story, which is mainly set in Liverpool in 1942, as well as special effects to recreate the U-Boat attacks in the Battle of the Atlantic.

“WMR has managed to attract top actors to play leading roles in the drama reconstructions; such as Andrew Havill, from The Crown and Molly Vevers from Amazon Prime’s The Rig. The series also uses our new highly affordable special effects techniques which give our series a cinematic look.”

This latest acquisition by Curiosity Stream comes after the streamer picked up World Media Rights’ Royals: Keeping the Crown last year, while its show The Road To Victory made its Netflix debut in December.